Lessons You know, honestly, it probably would...

“You know, honestly, it probably wouldn't even be that much money after taxes.” 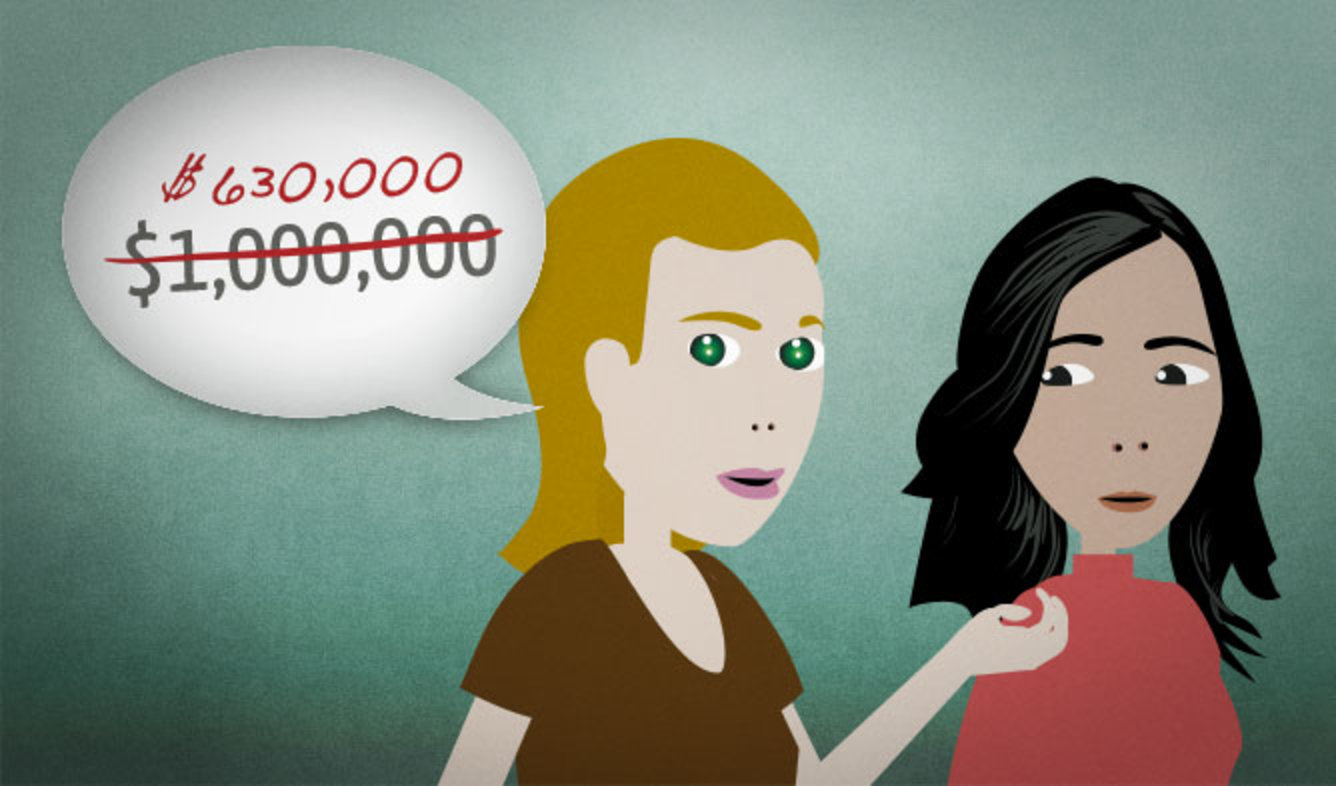 A friend asks you what you would do if you won a million dollars in a lottery. You're a practical person, and you know that the government takes a lot of money from prize money for taxes. This is your first answer.

You know, honestly, it probably wouldn't even be that much money after taxes.

When you start a sentence with "Honestly..." it sounds like you're telling your listeners a secret that you wouldn't tell other people. For example:

Honestly, I don't think I ever want to have kids:

Honestly, I don't regret quitting at all.

People usually use "Honestly..." to share things that some other people would disagree with. It can help you and your listeners to feel closer to each other.'

Another way to use "Honestly..." is to introduce an idea that you just thought of that has surprised you a little:

Honestly, I don't think I even need this jacket today.

"You know" is a phrase that you can use to introduce an idea that you have. You say "You know" to let people know that you're going to say something new and interesting that they probably don't know about yet:

In the example above, "you know" would be pronounced quickly and without stress.

Do you want the rest? There's not that much left.

Use "not that much" in spoken English.

(an amount of money) after taxes

When you make money, the government takes some of it for taxes. People sometimes talk about how much money they make "before taxes" and "after taxes", meaning the amount of money that's left after taxes have been taken out.

“You know what would be great is if I could take a few months off work and tra...”