Lessons You know what helps me is as soon as ...

“You know what helps me is as soon as the pain starts, I take an aspirin or something to stop the inflammation.” 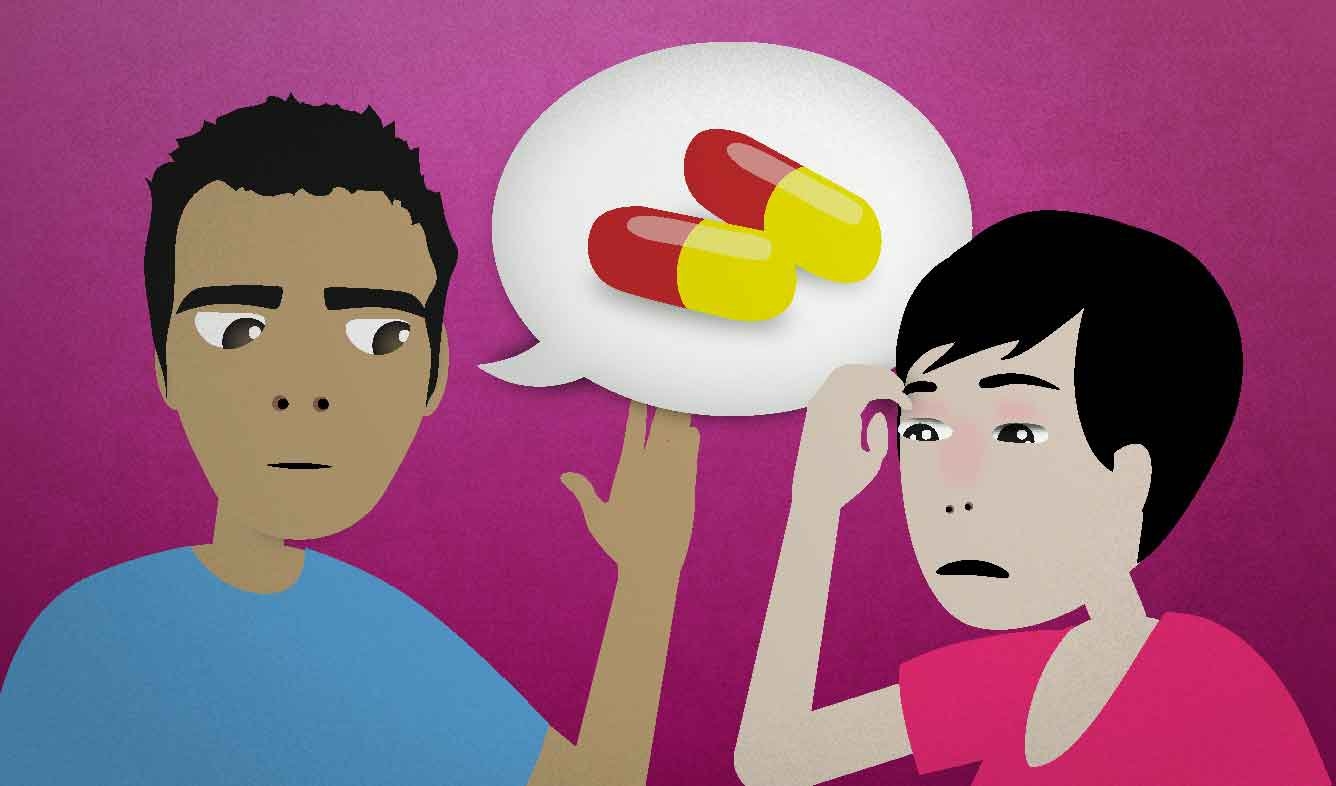 You're talking to a friend who often has sinus pain. You have the same problem, so you share how you usually deal with it.

You know what helps me is as soon as the pain starts, I take an aspirin or something to stop the inflammation.

You know what (does something) is (something).

This is an expression that people sometimes use in spoken English:

You know what makes them even better is to mix a little salt in with the chocolate.

You know what's interesting is that she didn't even start playing until she was in her late teens, which is almost unheard of.

You know what I miss most about living there is how easy it was to walk everywhere.

This form isn't exactly grammatically correct, so in written English you would write something like:

Do you know what makes them even better? Mixing a little salt in with the chocolate.

What I miss most about living there is how easy it was to walk everywhere.

Use the word "helps" to talk about something that reduces pain:

It helps to put some ice on it.

Aspriin was one of the first kinds of pain medication. Because of that, the word "aspirin" is still sometimes used to talk about pain relievers in general:

Take an aspirin or something.

"Inflammation" is a condition in your body. It happens when muscles and other parts of your body swell, become warm, itch, become painful, and show other symptoms.

Inflammation can be caused by injuries, infections, and even by what you eat.

“Is your back getting stiff?”

“Hey, um, you've got something stuck in your teeth.”