Lessons You should have seen his face. He was...

“You should have seen his face. He was so confused.” 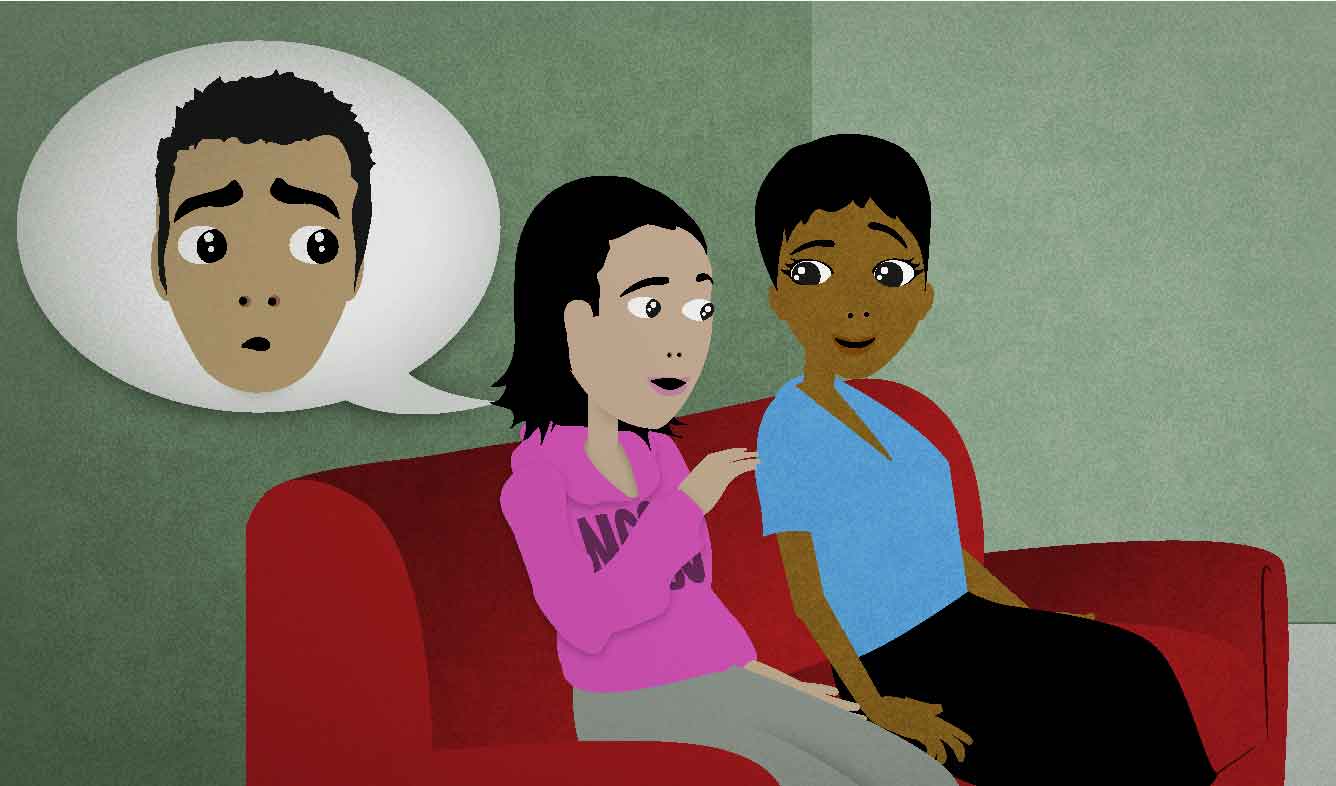 Something interesting happened to you yesterday while you were having lunch with your friend. Now you are telling the story to another friend who wasn't there. You have just told the punchline of the story and now you're telling how the people in the story reacted to the situation.

You should have seen his face. He was so confused.

You should have seen (something)

When you see something interesting, you want other people to see it too. This phrase expresses that idea. You use it when something entertaining happens, and you wish someone had seen it with you. Another example:

You should have seen the size of that thing. It was huge!

You should have seen the dress she wore last year. It was completely over the top.

When you talk about someone's "face", you can mean the way they look. You can say that someone has:

and so on. But you can also describe the emotions that a person shows on their face:

Words that express emotions in English have two forms:

When you're telling a story and want to show people's reactions to the events, you use the second form:

He was really excited to see her.

I was amazed to see her up and walking so soon.

“How soon would you be available?”