Lessons But seriously, it's time you got rid ... 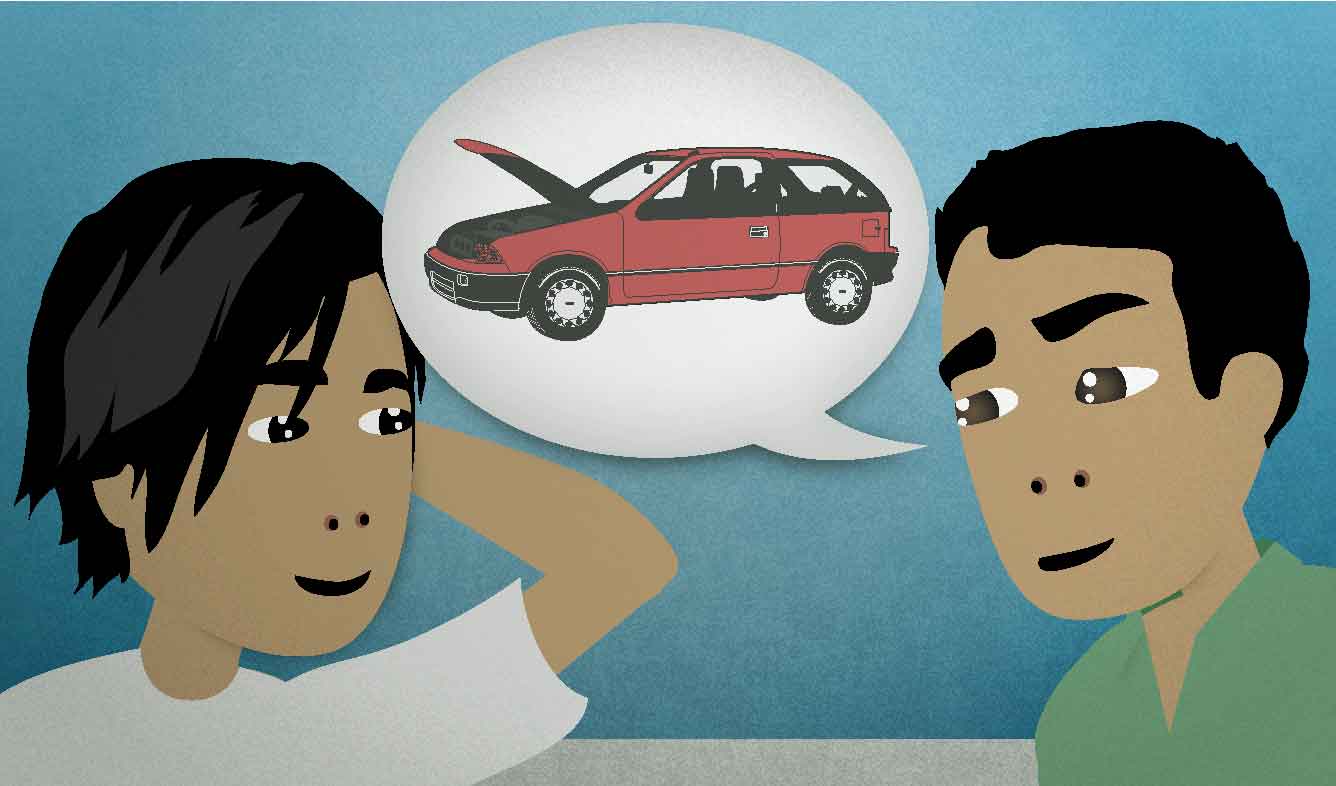 You suggested to your brother that he sell his car because it's old and has a lot of engine problems. He made a joke about it, but you're worried about his safety so you want to seriously tell him to sell it. You say this.

But seriously, it's time you got rid of that thing.

This phrase introduces a serious point that you want to make after you've been joking about something. When you're ready to stop joking, say something like this:

But seriously, we need to hurry up and finish this.

It's time you (did something)

You say "It's time you ___" when you're telling someone to do something that you think they should have already done a long time ago:

You know, it's time you got off your ass and looked for a job.

It's time you learned a lesson about respecting your elders.

Notice that you use the past tense of the verb after "It's time you..." In the example at top, the speaker says "got off" instead of "get off".

get rid of (something)

To "get rid of" something means to throw it away. You usually use the phrase "get rid of ___" when you're talking about something you've had for a long time, not things like food that you buy and throw away quickly.

Things that people "get rid of" include clothes and furniture.

People use the phrase "that thing" when talking about an object that they don't like very much:

Take that thing off your head. You know good and well you're not supposed to wear hats in the building.

“I know that it's highly unlikely that anyone will publish it, but I figured, ...”

“You should have seen his face. He was so confused.”