Lessons I know that it's highly unlikely that...

“I know that it's highly unlikely that anyone will publish it, but I figured, 'What the hell...'” 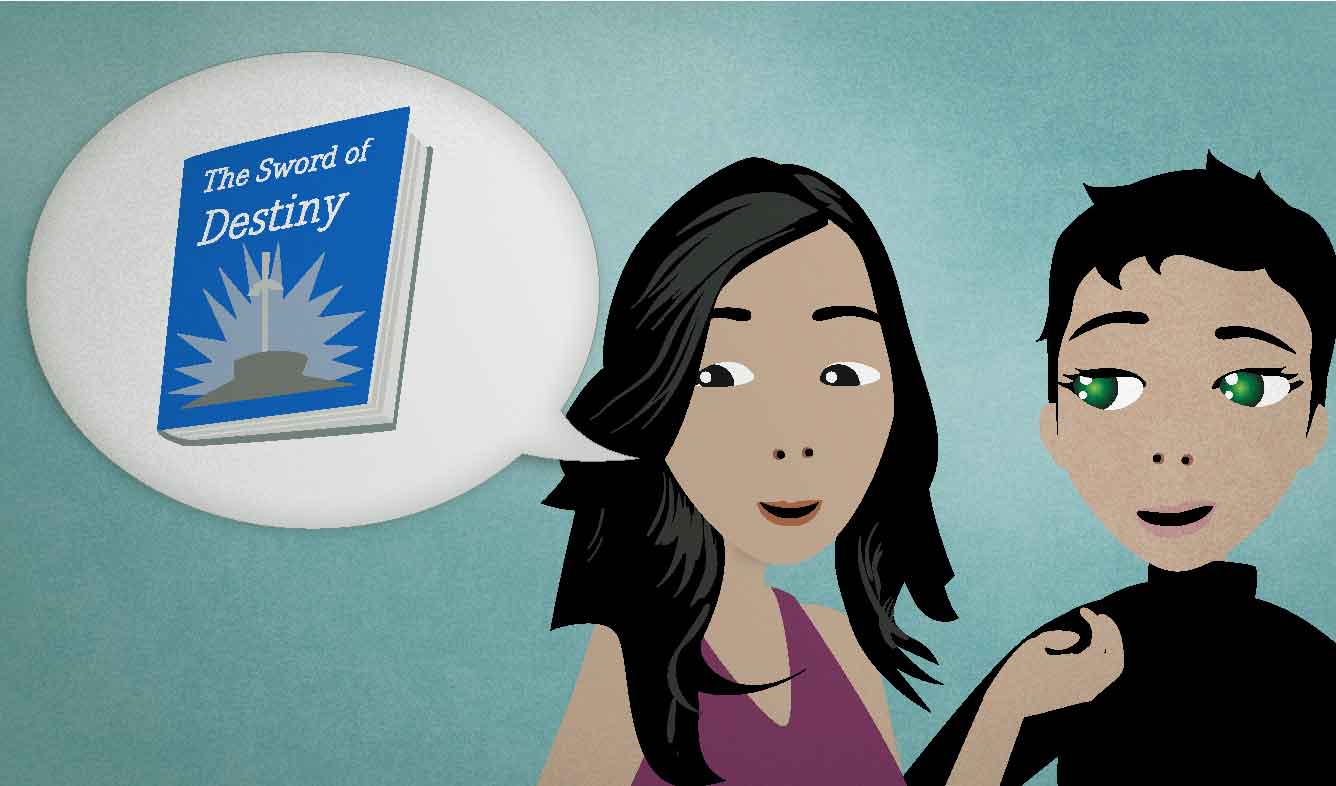 You've written a fantasy novel. You've sent the manuscript to several publishing companies, even though you don't really have much hope that they will publish it. You're talking to a friend, and just told her that you sent the novel out.

I know that it's highly unlikely that anyone will publish it, but I figured, 'What the hell...'

(something) is highly unlikely

Something that is "unlikely" will probably not happen. These are some things that are "unlikely":

The word "highly" also means "very" in these other combinations:

But "highly" can't be used before most words in this way, so stick with the combinations above and ones that you hear or read other people using.

it's unlikely that (clause)

When you want to talk about a situation that's unlikely, the pattern "It's unlikely that ___" is useful:

It's unlikely that we'll be able to spot any whales close-up, but it's worth a try!

It's extremely unlikely that they'll be able to defeat the Mets.

The phrase "I figured ___" can mean "I thought ___". "Figure" is a more casual word than "think", so it's mostly used in spoken English, rarely in writing. This phrase is especially useful when you're telling people about something that you did, and want to give a little explanation of why you did it:

I figured I'd go ahead and get started on the next set of reports as well.

I figured he wasn't going to show up, so I went ahead and left early.

It's common to explain what you thought by directly quoting your own thoughts like in the example above, and in these examples:

I figured, "Why not make a little extra money on the side?"

I figured, "Hey, let's see how much it would cost to get a new one."

"What the hell..." has a couple of different meanings. Sometimes it's a way of expressing surprise or anger.

When you use "What the hell?" in this way, the stress is on the word "what".

curse words will
Print this Lesson

“Time out. I need to sit down and catch my breath.”