Lessons You totally called it!

“You totally called it!” 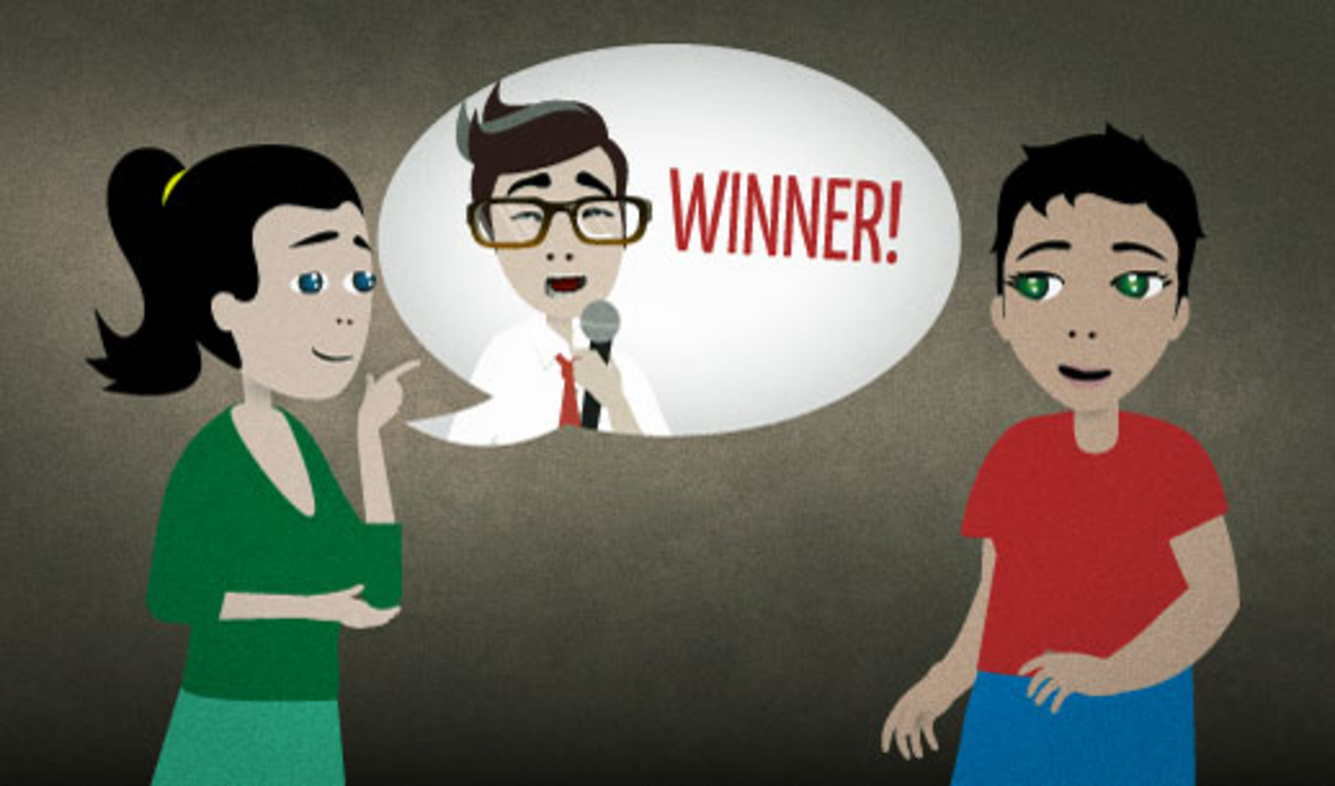 Yesterday, you and a friend were talking about a TV singing competition you both like. Your friend predicted which contestant would win. She was right. So today, you tell her this.

You totally called it!

One of the meanings of "calling" something is to make a correct guess or prediction. When someone correctly guesses a future event, you say "You called it!"

In the example above, the speaker's friend correctly guessed who the winner of the singing competition would be. So she "called" it.

This is an expression that's used in casual English. In more formal English, you can say that someone "predicted" something instead:

She accurately predicted who would win.

(someone) totally (did something)

The word "totally" can intensify a verb the same way that "really" does. For example:

Dude! You totally nailed it!

(This means that someone did something exactly right.)

We totally wanted to come, but Maxine had to work.

This way of using "totally" is very casual and a little slangy. It sounds a little like something that a surfer would say.

“We need to take an in-depth look at our process to determine how this managed...”