What's the difference between 'small' and 'little'? This is a question that I answered on Quora.com. Someone asked "What is the difference between 'small' and 'little'?" Here is what I wrote:

To talk about a shirt's fabric, use these phrases:

What's it made of?

Here are some materials that shirts can be made of:

Phrases for talking about a dirty house 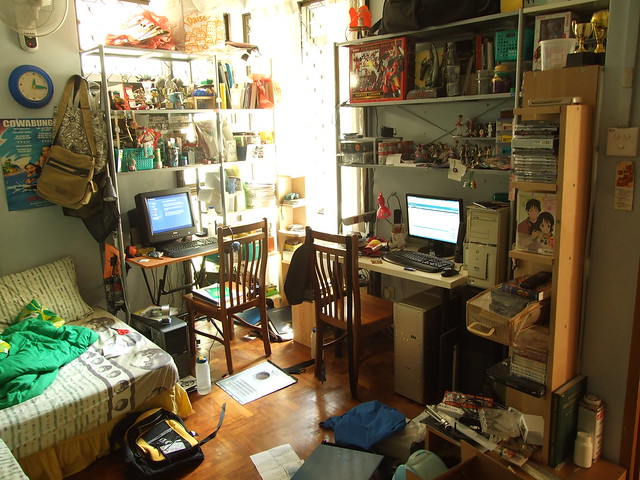 If someone's house or apartment is messy, here are some phrases that you can use to describe it: 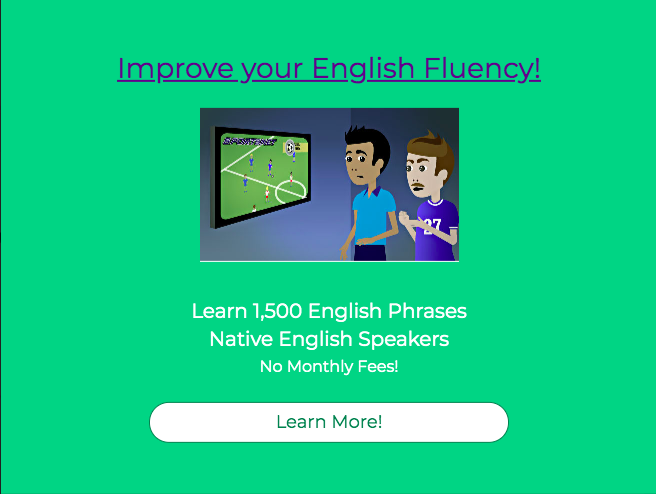