The 100 most important acronyms in English, Part 4: Technology and Medicine 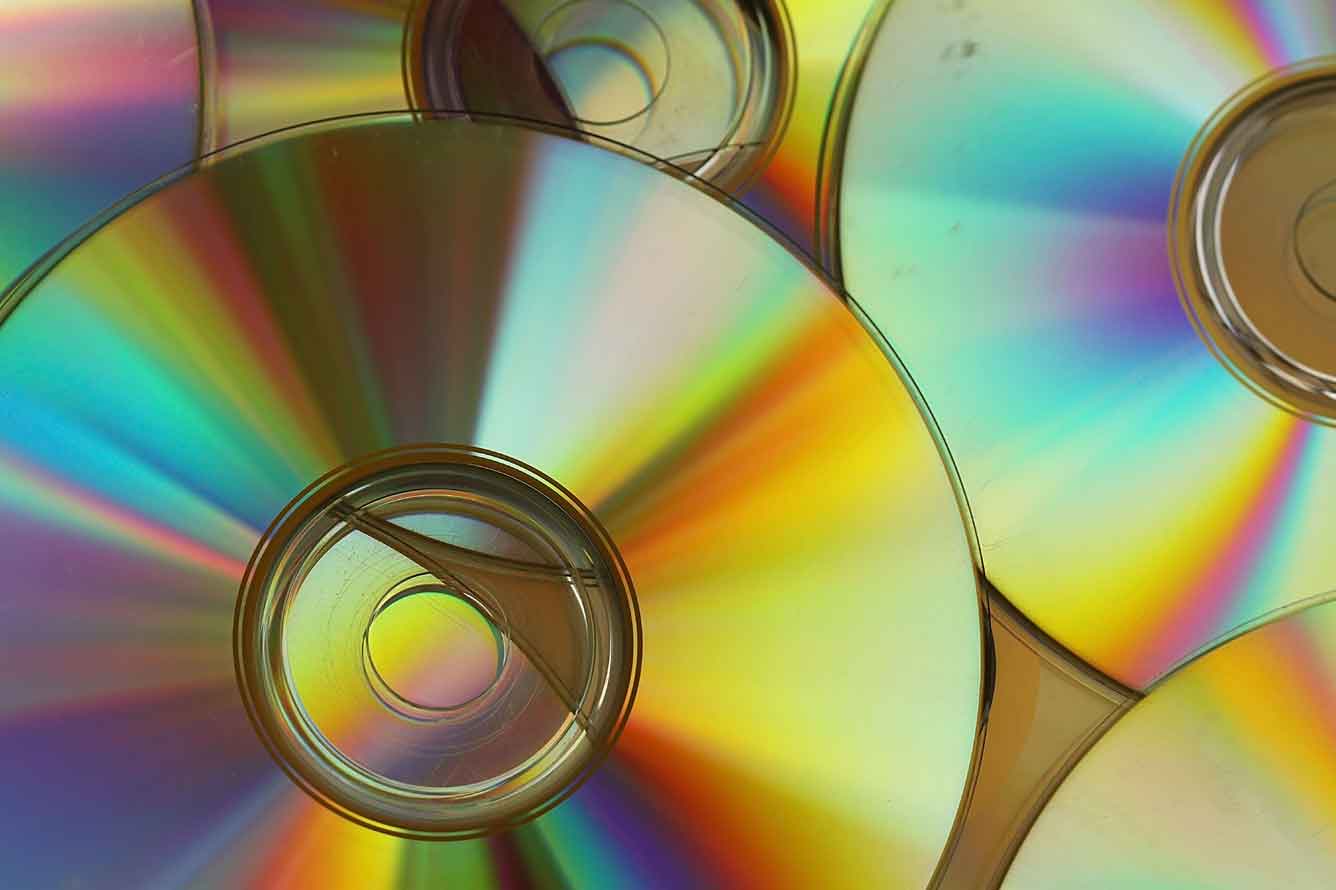 
Computers and the Internet

Next: Government and military