The 100 most important acronyms in English, Part 6: Organizations and People 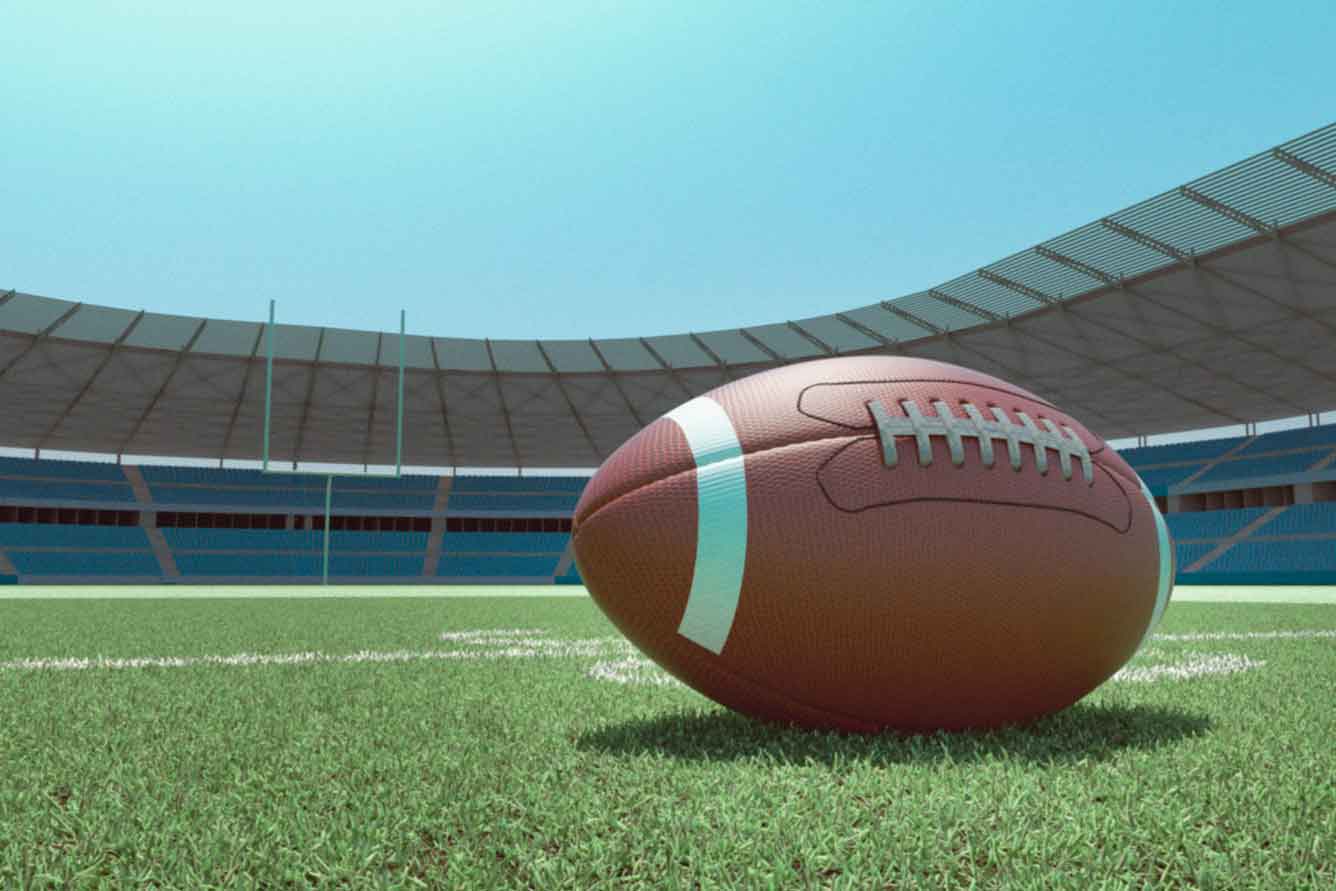 Note that this list focuses on American English, so these are acronyms that are well-known in the U.S. There may be other acronyms that are more commonly used in Britain, Australia, and other English-speaking countries.