Lessons A fugitive has been apprehended after...

“A fugitive has been apprehended after attempting to escape from a Durham county jail.” 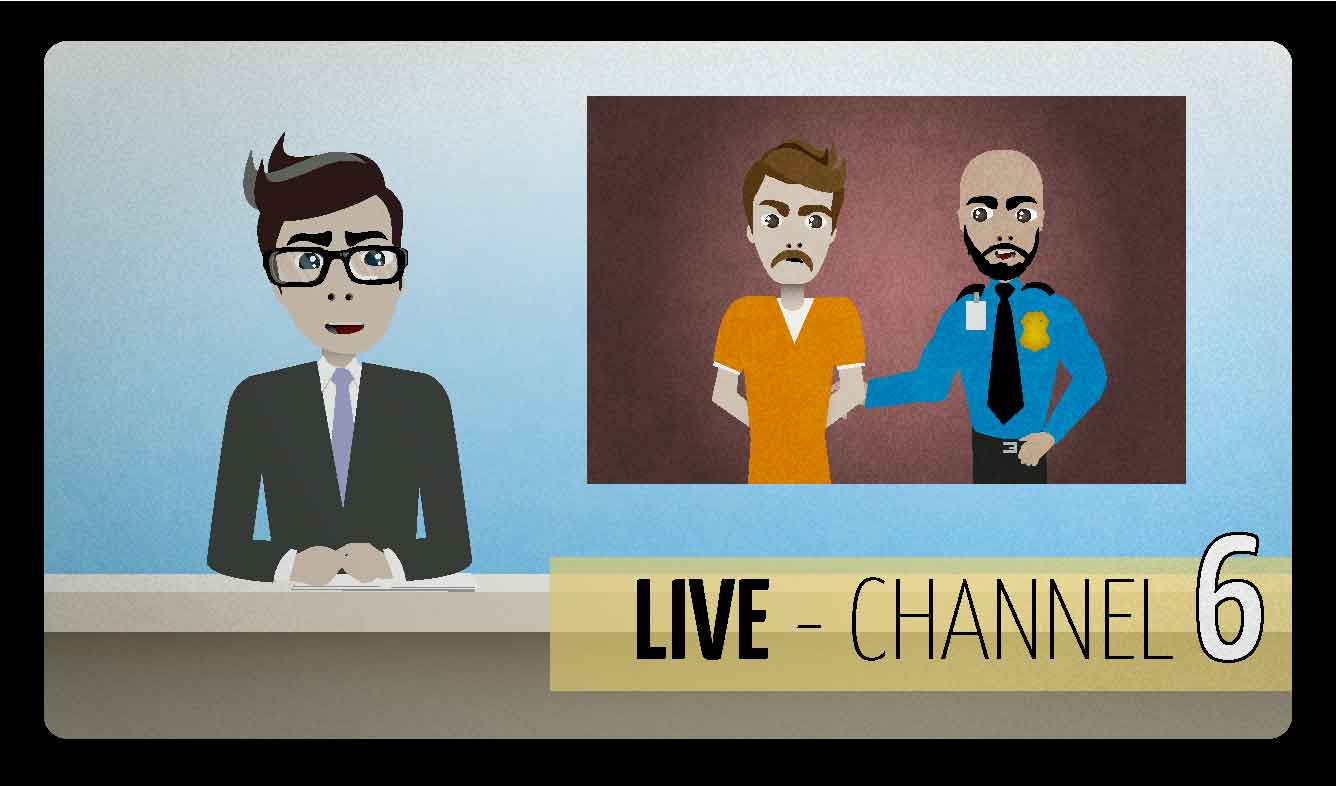 You're watching the news on TV. There's some news about a prisoner who escaped, but has now been caught again. The news anchor (TV announcer) says this.

A fugitive has been apprehended after attempting to escape from a Durham county jail.

A "fugitive" is a person who escapes from a jail, runs away when the police are trying to arrest them, or hides from a government agency that is trying to find them.

Since "fugitives" are people who are hiding and running away, here are some common phrases that the word "fugitive" is used in:

the fugitive is on the run from the police

the fugitive was apprehended by the police

the fugitive has surrendered to the police

the fugitive was captured

the fugitive has been arrested

attempting to (do something)

To "attempt" to do something means to try:

We attempted to reach him earlier in the week, but were not able to contact him.

This example means that you tried to call someone, but you weren't able to talk to him.

The word "attempt" is pretty formal. Here are some situations where people use it instead of "try":

In the U.S., counties are government units that are smaller than a state, but larger than a city. Each state typically has about 50-60 counties, with some states having more and some having less.

So a "county jail" is a jail which is operated by that unit of government.The phrase "county jail" brings to mind the image of a small jail where people stay for a short time after they are arrested.

(a criminal) was apprehended

The word "apprehend" means to catch. We use it to talk about police catching criminals, suspects, fugitives, and so on:

Police have apprehended a man suspected of robbing a couple at gunpoint in the waterfront district.

This is a somewhat formal or technical-sounding word. It's mostly used by police officers, government officials, and in the news. In normal conversation, use "catch" instead:

Have they caught the guy who did it yet?