Lessons All right, so much for that one.

“All right, so much for that one.” 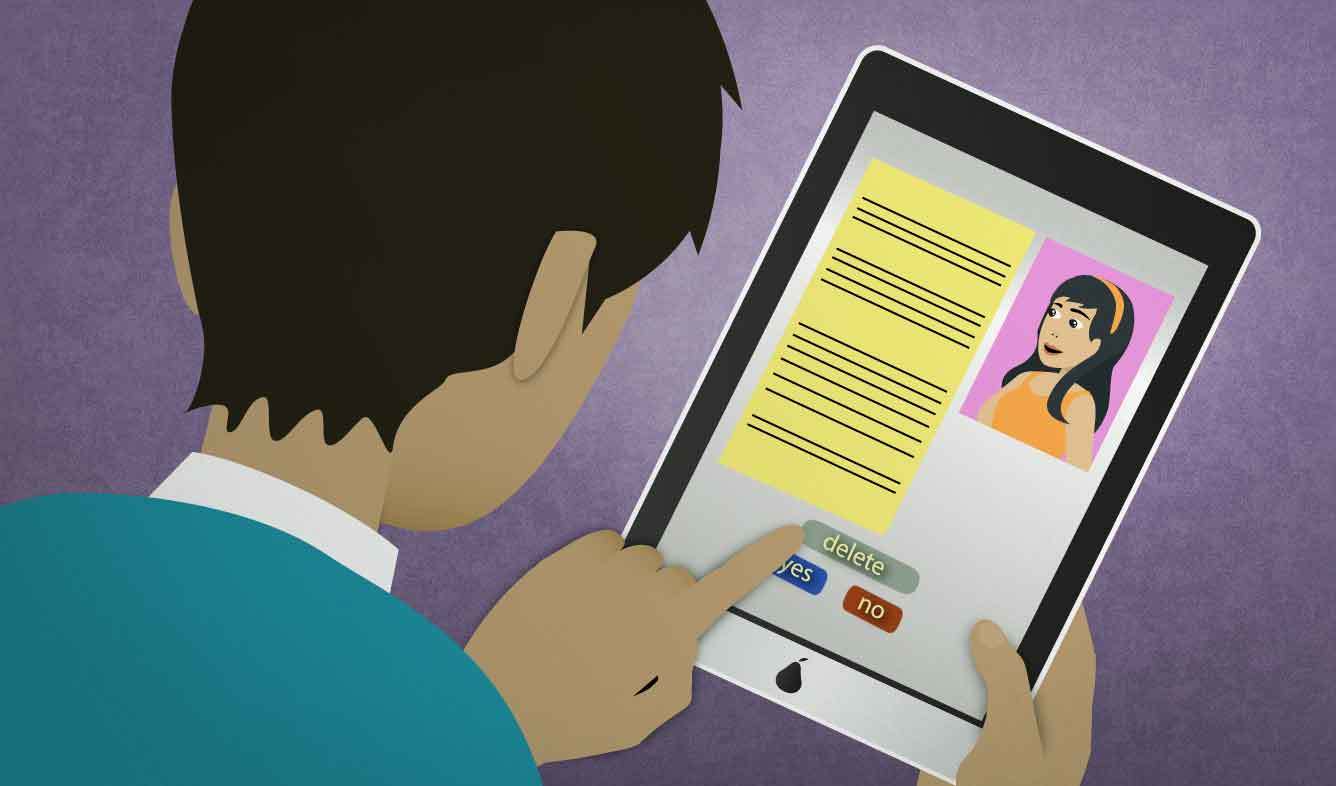 You're on a dating site. You've been writing text messages with a girl who you matched with, but after a few messages she stopped writing you back. Now you're removing her from your list.

All right, so much for that one.

So much for (something)

So much for that idea!

You say "So much for that idea" when you're trying to solve a problem, and you've tried one solution to the problem but it didn't work.

The other way that "So much for ___" works is by adding a gerund afterward:

It's already ten thirty? So much for getting an early start!

Oh no! He saw us? So much for keeping it a surprise.

dating someone idioms
Print this Lesson