Lessons Did you see it when it was out in the... 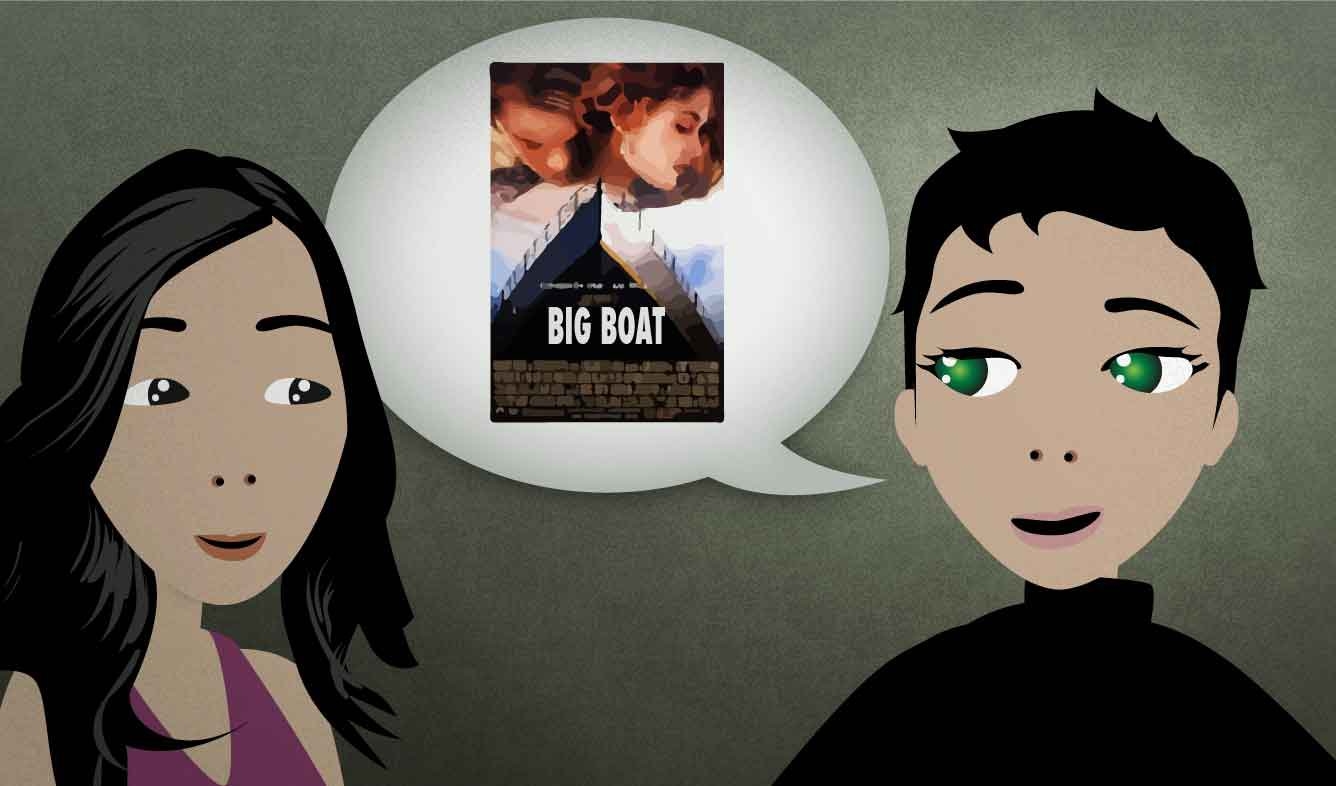 You're talking with someone about a movie that was popular when you were younger. You've both watched the movie, but you want to know if she watched it in a movie theater or at home.

Did you see it when it was out in theaters?

Did you (do something) (at a certain time)

When you want to know about a person's experiences, you usually ask "Have you ___?"

Have you seen "Pulp Fiction"?

Did you meet Alexa when she was here last year?

Did you watch that show as a child?

(a movie) is out in theaters

When a major movie is first released, it's shown in movie theaters for several weeks. During this time, you can say that the movie is "out in theaters". For example:

It'll be out in theaters at the end of August.

movies simple past tense did
Print this Lesson

“When I was in middle school, my friend started calling me "Blossom" one day a...”