Lessons He inherited the position from his fa...

“He inherited the position from his father.” 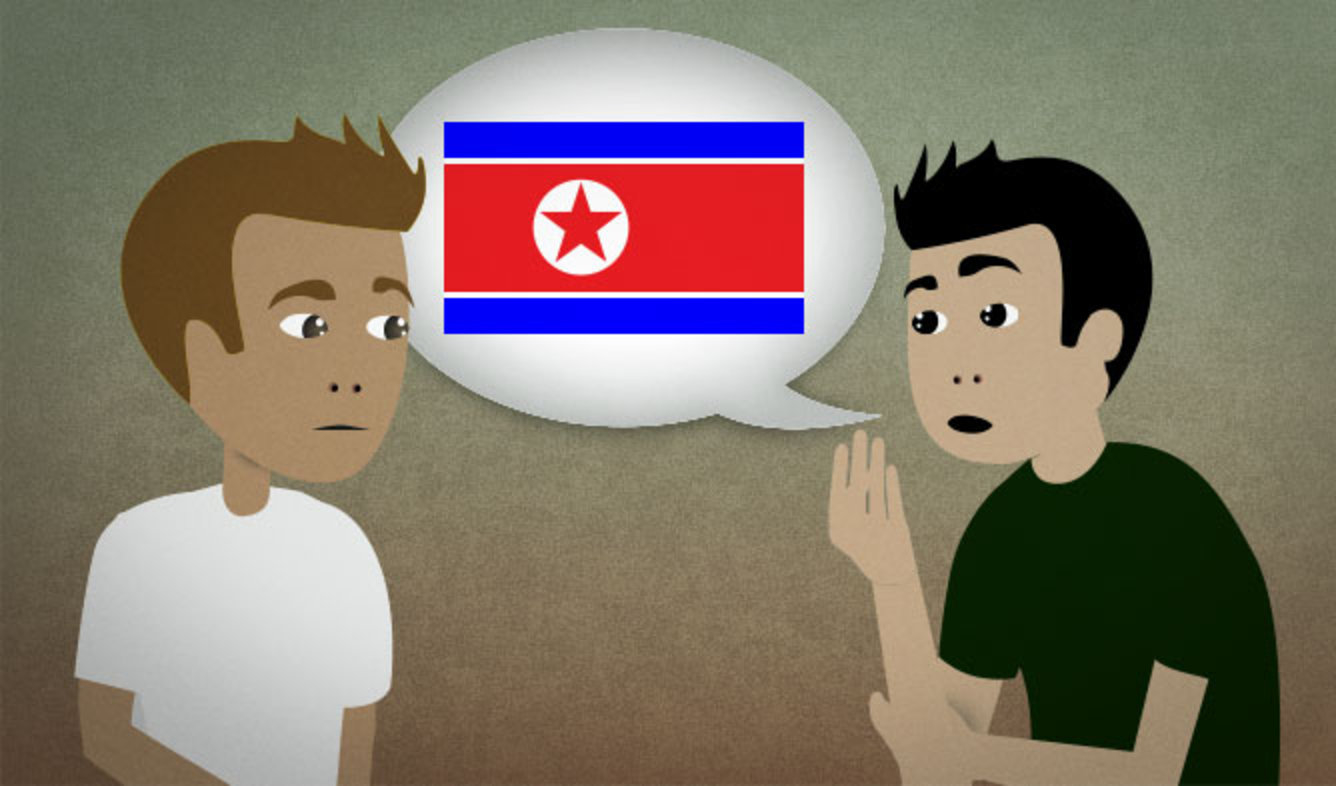 You're talking with someone about the government of North Korea. This person doesn't know much about North Korea, so you explain who the country's leader is.

He inherited the position from his father.

inherit a position from (someone)

When an older person dies, their things often go to their children or younger relatives. You can describe this by saying that the younger people "inherit" the things from their older relatives. For example, some things that a person can inherit from an older family member include:

In addition to money and physical things, a person can also "inherit a position". For example, the CEO of a privately-owned company might make one of her children the CEO when she retires. In this case, you can say:

She inherited the position of CEO from her mother.

“Can you believe this shit?”