Lessons He's not exactly what you'd call a "t...

“He's not exactly what you'd call a "team player".” 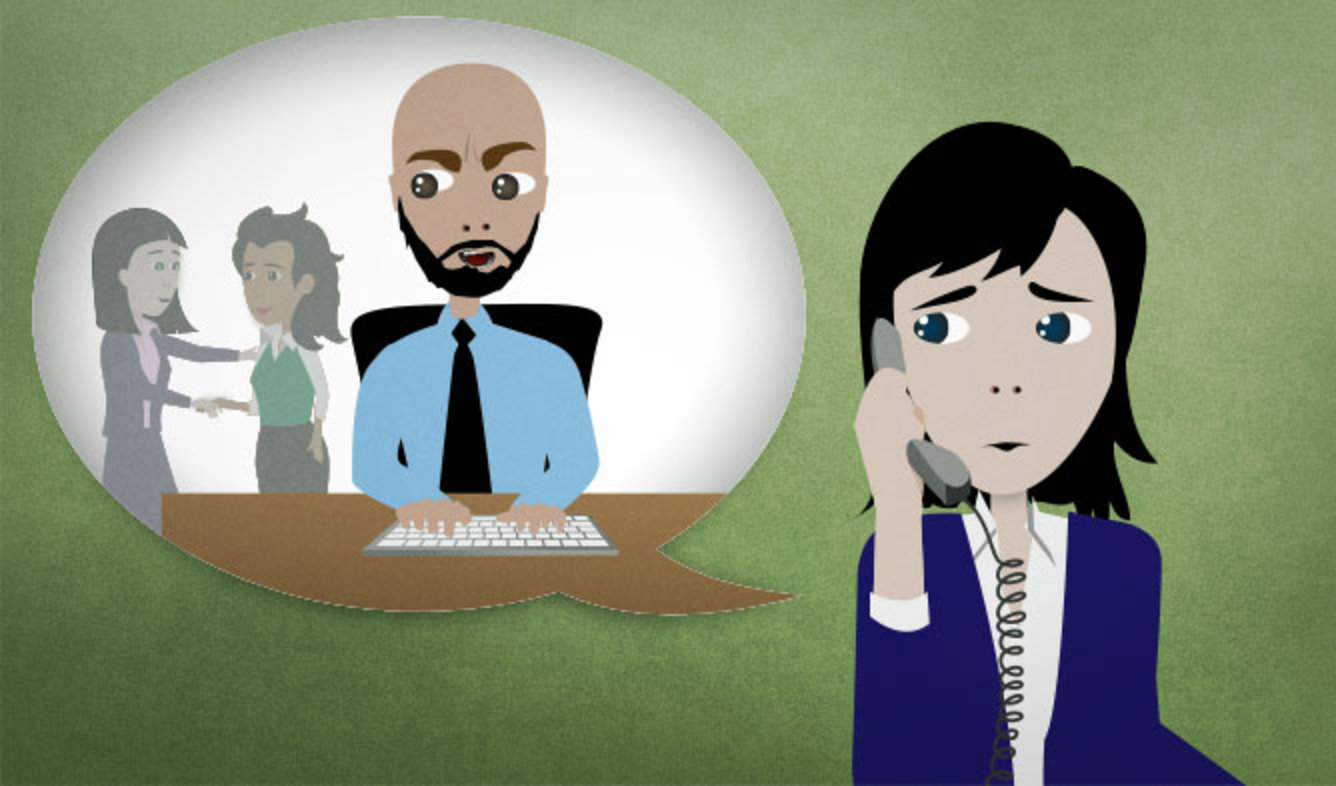 You get a call from a company that's considering hiring one of your ex-coworkers. They want to know if you would recommend him for this new job. This ex-coworker was very opinionated and hard to work with, so you say this about him.

He's not exactly what you'd call a "team player".

In business, a "team player" is someone who is helpful and easy to get along with. A person who disagrees with people a lot, or who doesn't listen to other people's ideas, is not a "team player".

When a speaker calls someone a "team player", it's usually meant as a positive description.

This expression is used for understatement. Instead of directly describing something in an extreme way, you introduce your description with "not what you'd call ___". For example, if you're a very bad dancer, you can say:

I'm not what you'd call a great dancer.

“It seems to be trendy these days to have a bit of stubble. To me, it just loo...”

“Dear Lord, we thank you for this food that we're about to receive.”