Lessons It seems to be trendy these days to h...

“It seems to be trendy these days to have a bit of stubble. To me, it just looks messy.” 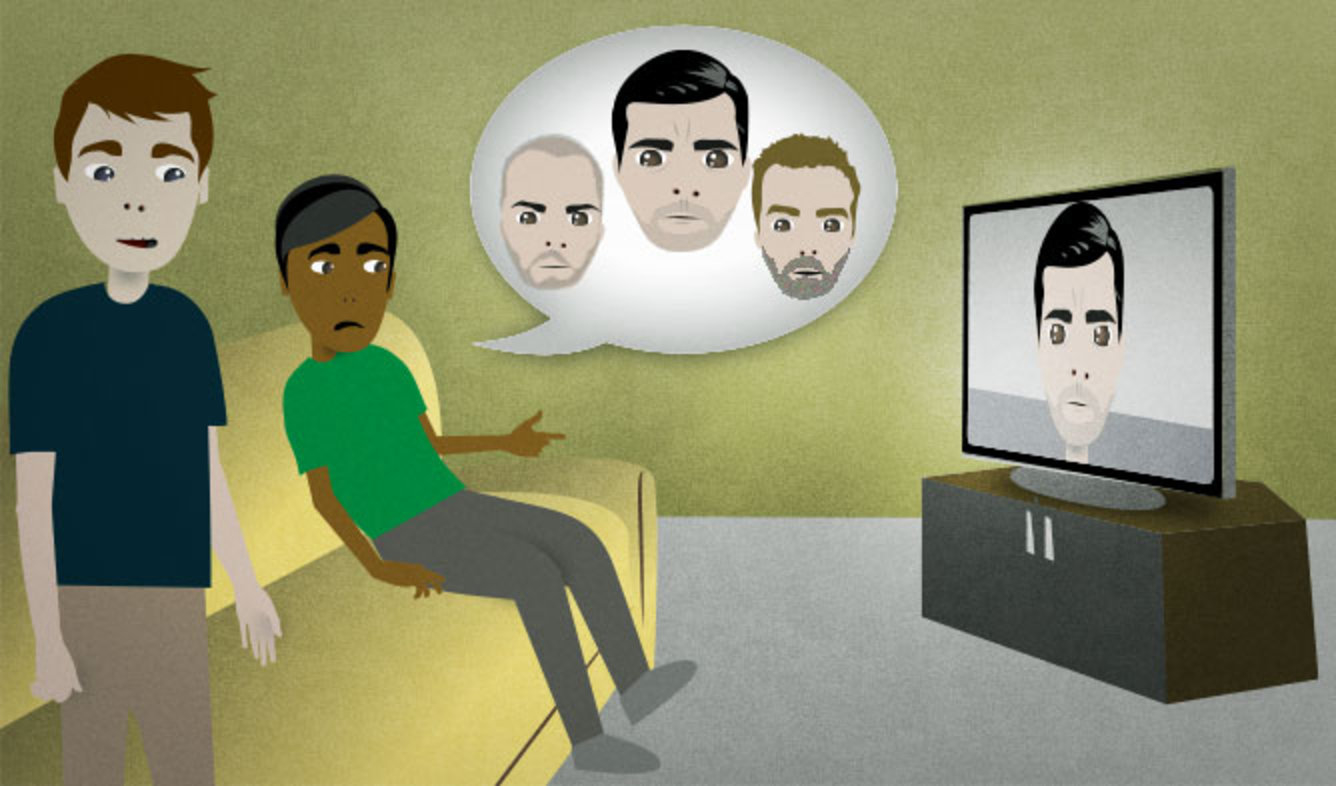 You're watching a TV show, and the actor looks like he hasn't shaved in several days. You've noticed that this is common, but you don't like it. You say this to your roommate.

It seems to be trendy these days to have a bit of stubble. To me, it just looks messy.

"These days" means "recently". But "recently" is used to talk about things that have happened over the last few weeks or months. "These days" is a longer time period, usually from the last 6 months to the last 20-30 years. You use "these days" to talk about major changes in your life or in society.

I don't watch much TV these days.

Kids these days don't even remember what life was like before mobile phones and the Internet.

a bit of (something)

"A bit" means the same thing as "a little". It's just a bit more formal.

"A bit of" something means "some":

I had a bit of money after selling my company, so I invested it in stocks.

(something) seems to be (happening)

Use this phrase to talk about things that you don't know for sure, but you think are true based on evidence that you see or hear. For example, you can talk about changes to the economy this way:

The unemployment situation seems to be getting worse.

You don't know if this is true or not; you're just guessing because you've talked to several people who have gotten laid off recently.

In the example at top, the speaker says that her neighbor "seems to be" having construction done because she hasn't seen anyone working or spoken with the guy who lives there. She's just guessing based on the noises she hears.

"Trendy" means "fashionable" or "in style".

But "trendy" can be used either positively or negatively. Here's a positive example:

That's a nice jacket. It would look great paired with a trendy top.

When you call something "trendy" negatively, it means that something is fashionable in a very temporary way, that's going to change soon. For example:

You can call clothes and other fashion "trendy". You can also use "trendy" to describe things that are recently popular like restaurants, diets, specific political opinions, slang phrases, websites, neighborhoods, etc.

My brother dragged me out to this trendy nightclub that just opened up downtown.

"Stubble" is facial hair that's grown out just a little bit. When a man hasn't shaved in two or three days, he has "stubble". Once the hairs grow for a week or two, it's no longer "stubble"; it's a beard, mustache, goatee, etc.

When you want to emphasize that you're sharing your personal opinion, you can begin your sentence with "To me..." For example:

To me, it's just not worth the money and the time.

To me, it seems like it would be better to rent for a few more years until you save up enough for a down payment.

When you introduce an opinion this way, it communicates that you believe this strongly, but that you know that other people might think differently.

To use "To me..." correctly, the sentence's verb should be "is", "seems", "looks", "sounds", or "appears". But actually you can often hear English speakers say "To me..." at the beginning of sentences that don't follow this rule:

To me, Marianne should have asked you before doing that.

Young people especially use "To me..." in this way.

“He's not exactly what you'd call a "team player".”