Lessons How are you fellas?

“How are you fellas?” 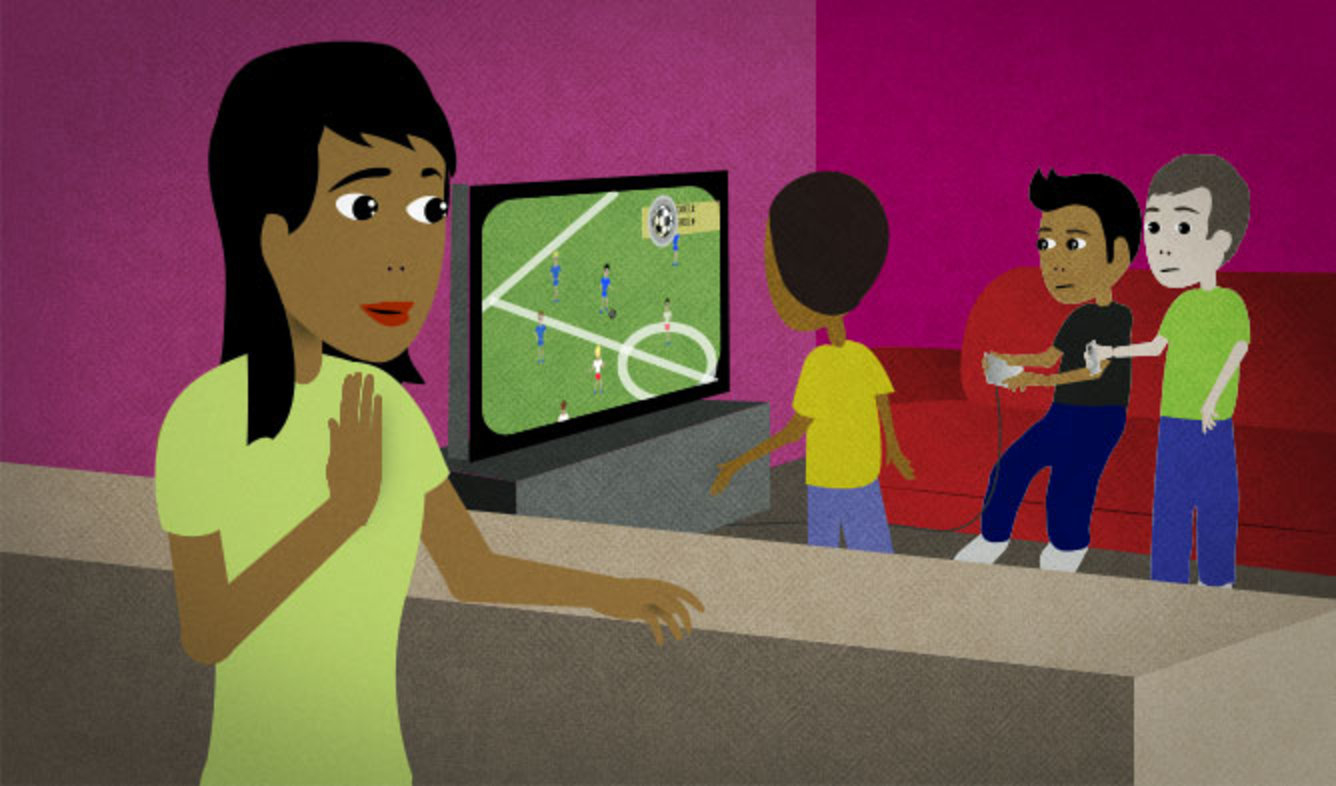 Your teenage son has brought some of his friends over to your house to play video games. You've met them all before but don't remember all of their names. You say hello this way.

How are you fellas?

"How are you?" is one way to greet people.

When someone asks "How are you?", they might not expect a detailed response. They may just be saying "How are you?" instead of "Hello".

"Fellas" is an alternative way to spell the word "fellows". It's a slang word in American English for talking about a group of boys or men.

When you call a group of guys "fellas", it sounds like they're a relaxed, fun group of guys. You use it like this:

Chase is out watching a game with the fellas tonight.

The spelling of "fellas" is not officially correct, but it's somewhat common in casual writing like in text messages and social media posts.

“Those were the days, huh?”