Lessons How did the two of you end up collabo... 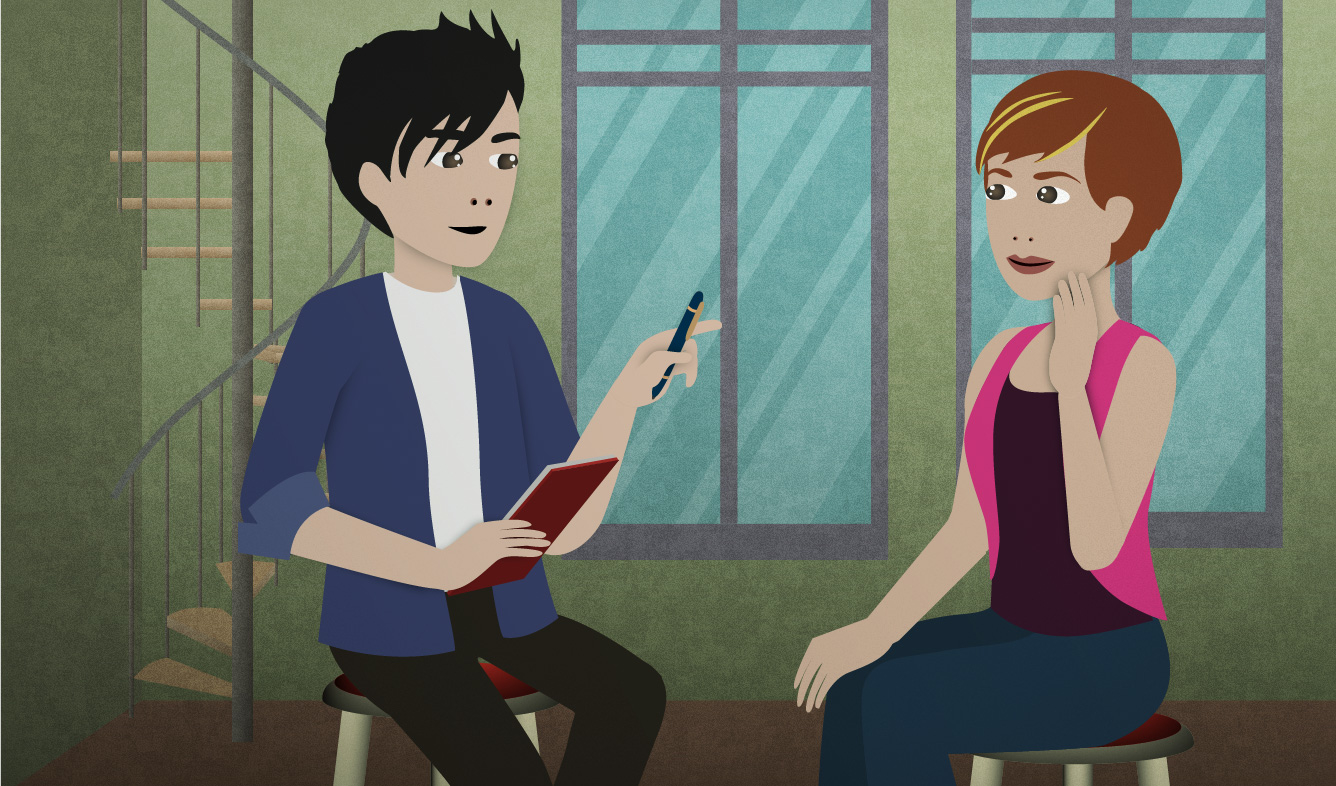 You write a blog about fashion. You're interviewing a designer who partnered with a famous artist to release a new clothing line. You ask about how they decided to work together.

How did the two of you end up collaborating with each other?

the (number) of you

When you're talking to someone who's part of a group of people, you can talk about the group like this:

Where did the two of you meet?

I've known the three of them since they were little boys.

You can also talk about a group that you are part of with the phrase "the ___ of us":

The three of us went out that night to an art gallery.

"Collaborating with" someone means working together on something that's creative or intellectual. Here are some examples of collaborations:

Use "collaborate" together with "with" and "on" like this:

I collaborated with him on a paper a few years ago.

“I came this close to packing up and moving out to Hollywood to pursue an acti...”

“Penguins are remarkably well adapted to their icy environment, thanks to mill...”