Lessons I came this close to packing up and m...

“I came this close to packing up and moving out to Hollywood to pursue an acting career.” 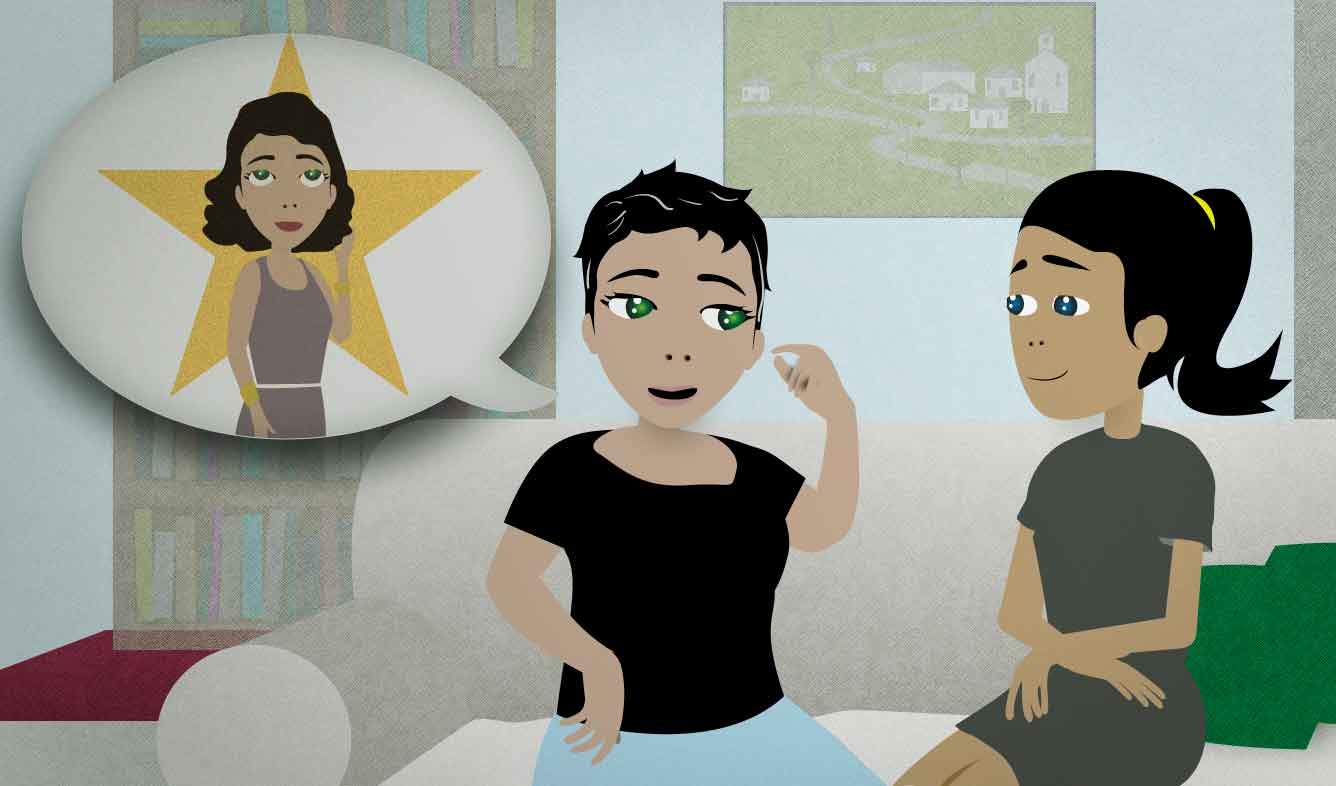 You wanted to be an actress when you were younger. Now, its many years later. You're telling your niece the story of why you stopped acting. In part of the story, you say this.

I came this close to packing up and moving out to Hollywood to pursue an acting career.

I came this close to (doing something)

This is an expression that people say while holding their thumb and index finger close together (like they're holding a pea between them). It means "I almost (did something)":

I swear, I came this close to just punching him right in his face!

I came this close to getting killed by a bear!

People use this expression in spoken English, but almost never in writing.

pack up and move (somewhere)

I have a life here. I can't just pack up and move to another country!

When people talk about going or moving somewhere far away to the east or west (but not overseas), they sometimes say "go out to ___" or "move out to ___".

I heard that she moved out to Oklahoma.

When you "pursue a career", you try to work in a certain industry.

This phrase is usually followed by "in ___":

I'm pursuing a career in nursing.

When I was in my twenties, I wanted to pursue a career in law enforcement.

You can also put the name of the industry before "career":

If you want to pursue a teaching career, you should take courses in psychology and social science as well as courses in the subject you want to teach.

By the way, a "career" is a long-term set of jobs that you get which are all related to each other. For example, I've had two separate careers in my life: one in teaching and one in publishing. I've had several different jobs in each career.

“Don't just go in and hit them over the head with a pre-rehearsed pitch.”