Lessons I also seem to recall him promising t...

“I also seem to recall him promising to cut the deficit, and he didn't come through on that either.” 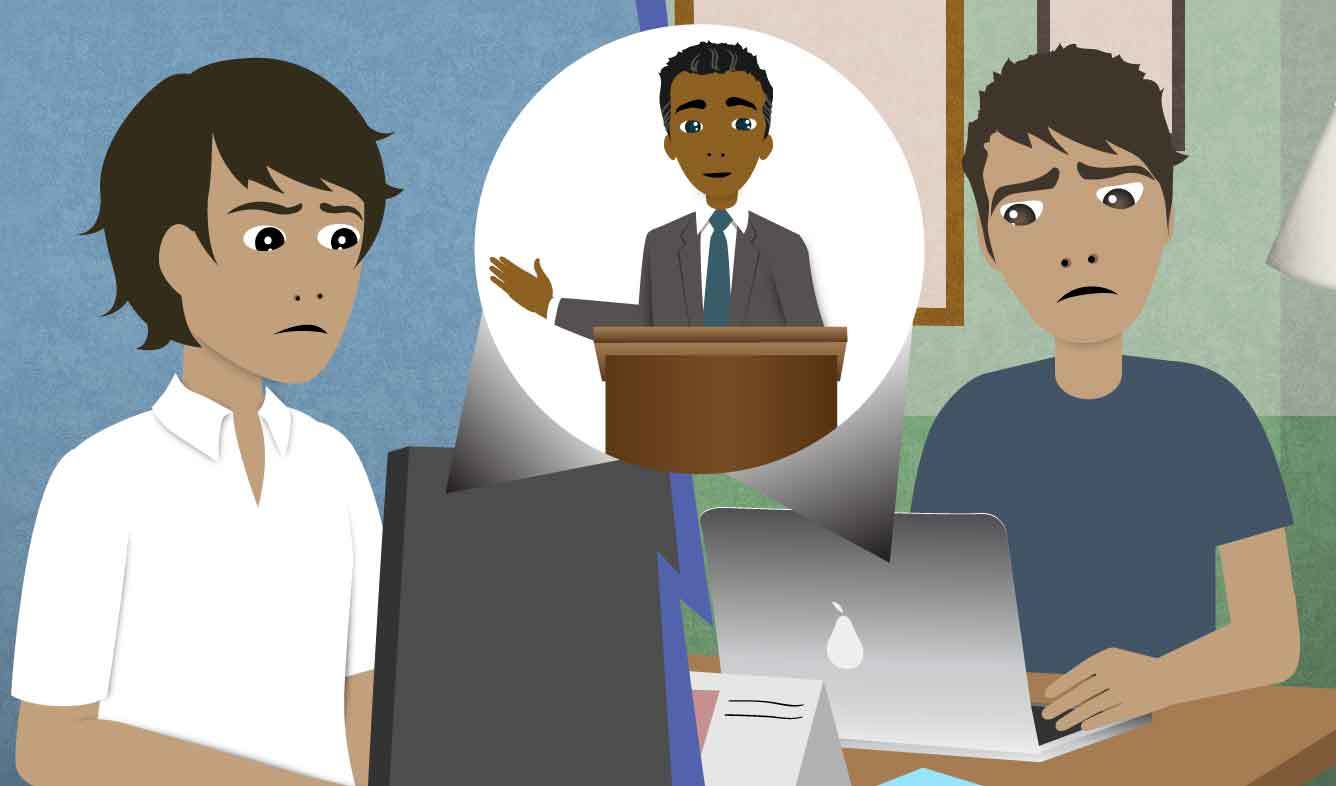 You're having a political debate with someone on an Internet forum. You're listing things that you don't like about the current president. One thing you don't like is that the country is in debt, and the president hasn't fixed that.

I also seem to recall him promising to cut the deficit, and he didn't come through on that either.

I seem to recall (something) (doing something)

I seem to recall him telling me about some video game that he was into, but I don't remember which one.

You can also use "I seem to recall..." when you are sure about what you remember, but it seems like other people have forgotten it:

I seem to recall you telling me that you were going to send me those pictures. What happened to that?

(someone) promises to (do something)

Use this phrase to describe a promise that someone made:

Didn't she promise to help you?

What the hell! You promised not to tell him.

When a government spends more money than it collects, that is called a "budget deficit" or just a "deficit".

The phrase "cut the deficit" means to reduce the difference. For example, if the government was spending $100 billion per year more than it was collecting, and now it's only spending $50 billion more per year, then a politician might say:

We've cut the deficit in half.

We've cut the deficit by 50 percent.

come through (on something)

If someone makes a promise, and they successfully keep their promise even though it was difficult or in doubt, then you can say that that person "came through":

She said that she'd make it to my show, and this time she came through.

Aside from a promise, you can also "come through" on someone's wish or hope. For example, you might talk about a sports team this way:

Man, that was a really tough match, and I didn't know if they'd be able to pull it off, but yeah, they came through!

anger in Internet comments politics in writing
Print this Lesson

“I think I'll be able to squeeze everything all in the one bag.”

“Back when I was in school, teachers would spank you with a paddle if you misb...”