Lessons I think I'll be able to squeeze every...

“I think I'll be able to squeeze everything all in the one bag.” 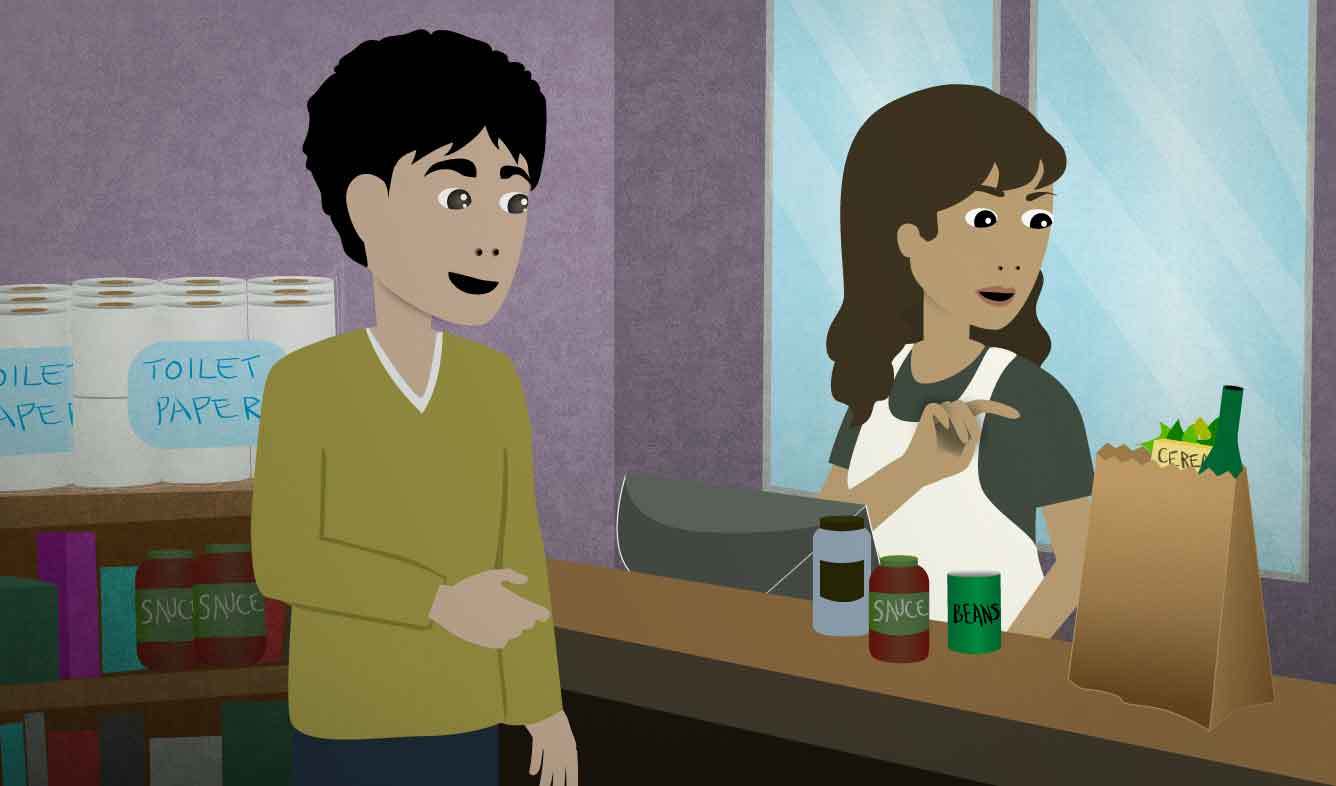 You just paid for your groceries at the supermarket. You brought a bag, but the cashier asks if you need another. You tell him you think your bag is big enough.

I think I'll be able to squeeze everything all in the one bag.

squeeze (something) in (a place)

The word "squeeze" can be used in a few different ways:

be able to (do something)

You also use "be able to" when talking about things that you successfully did in the past:

I was able to contact Jesse, and he said he would send them to us right away.

Were you able to find out how much it costs?

He should be able to help you.

I won't be able to finish it until some time next week.

"The one ___" means that there's just one of something, which the listener already knows about. For example:

A: Do you have any other children?

“Oh yeah: when does your passport expire?”

“I also seem to recall him promising to cut the deficit, and he didn't come th...”