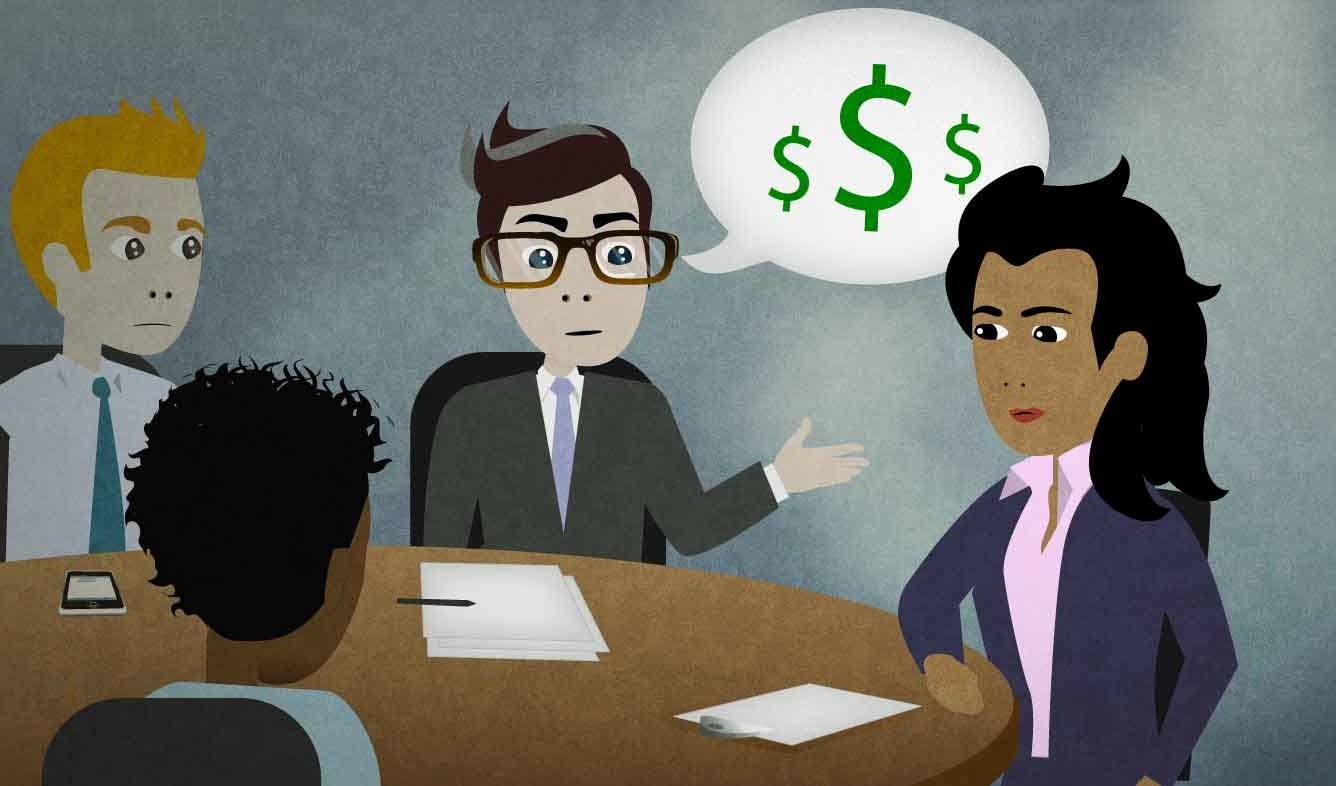 You're having a meeting at work to discuss way to solve a problem. A coworker suggests one solution, but it would be too expensive. You reject his idea.

I don’t think that’s really an option due to our budget.

I don't think I'll be able to make it.

Notice that the speaker says "I don't think I'll be able to" instead of "I think I wonn't be able to". In English, it's better to make "do" negative and keep the modal ("can", "will", "should", etc.) positive:

I don't think I should leave him here by himself.

I don't think I've been there.

I don't think she wants to go.

(something) is not an option

The phrase "___ is not an option" means that you can't do something. For example:

I have a two-year-old and an infant, so flying is not an option.

This means that the speaker can't fly on an airplane because dealing with two young children on the plane would be too difficult.

A common phrase that you may hear is:

Failure is not an option.

People who say this mean that they must succeed at something.

A "budget" is a limit on the amount of money that someone can spend.

Your personal budget is based on how much money you make, and how much you need to save each year.

Companies and organizations have lots of different budgets for different things. For example, a company might have a technology budget for computer equipment, a travel budget for business travel, and so on.

Here are some ways to talk about a budget:

He needs to learn to live within his budget.

We have a ten thousand dollar per year budget for education and training.

I heard that our budget is getting cut.

“What you’re saying is true, yes. But I’m not sure that it’s really relevant t...”

“I'm not saying that they're not skilled musicians... their stuff just isn't f...”