Lessons I'm not saying that they're not skill...

“I'm not saying that they're not skilled musicians... their stuff just isn't for me.” 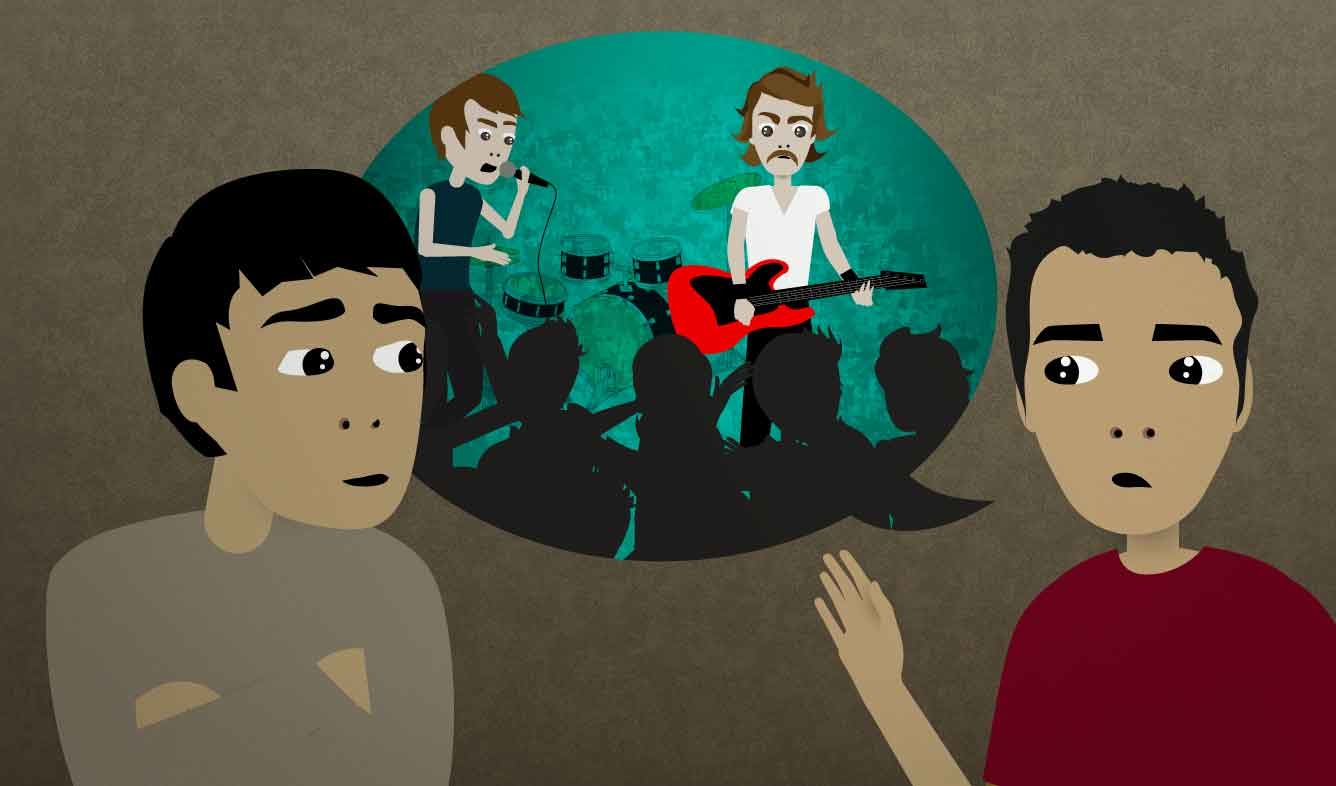 You're talking with a friend about a band that he really likes. You tell him that you don't like them as much. He can't believe it and tries to convince you that they are great musicians. You explain why you don't like their music.

I'm not saying that they're not skilled musicians... their stuff just isn't for me.

Use this phrase to correct something that you think people might misunderstand:

Don't get me wrong — I'm not saying that I disagree with you at all.

This is useful when you think that the listeners might get angry or offended by something that you said.

You often follow "I'm not saying ___" with another sentence that begins with "I'm just saying ___":

A musician who is good at what they do - singing or playing their instrument - can be called "skiiled":

She was always a skilled pianist.

Who else can you describe as "skilled"?

(something) isn't for me

Use this phrase to talk about something that you don't like:

"It isn't for me" is polite but clearly expresses that you don't like the thing that you're talking about.

When the thing you're talking about is plural, say "they're not for me":

A: Why don't you get a pair of sunglasses?

B: Sunglasses? Nah, they're not for me.

You can call a musician or band's music their "stuff". For example:

I heard some of their stuff on the way over here.

This expression started as slang but has been around for a long time now. It sounds casual and cool.

“I don't really want to go, but I feel kind of obligated.”