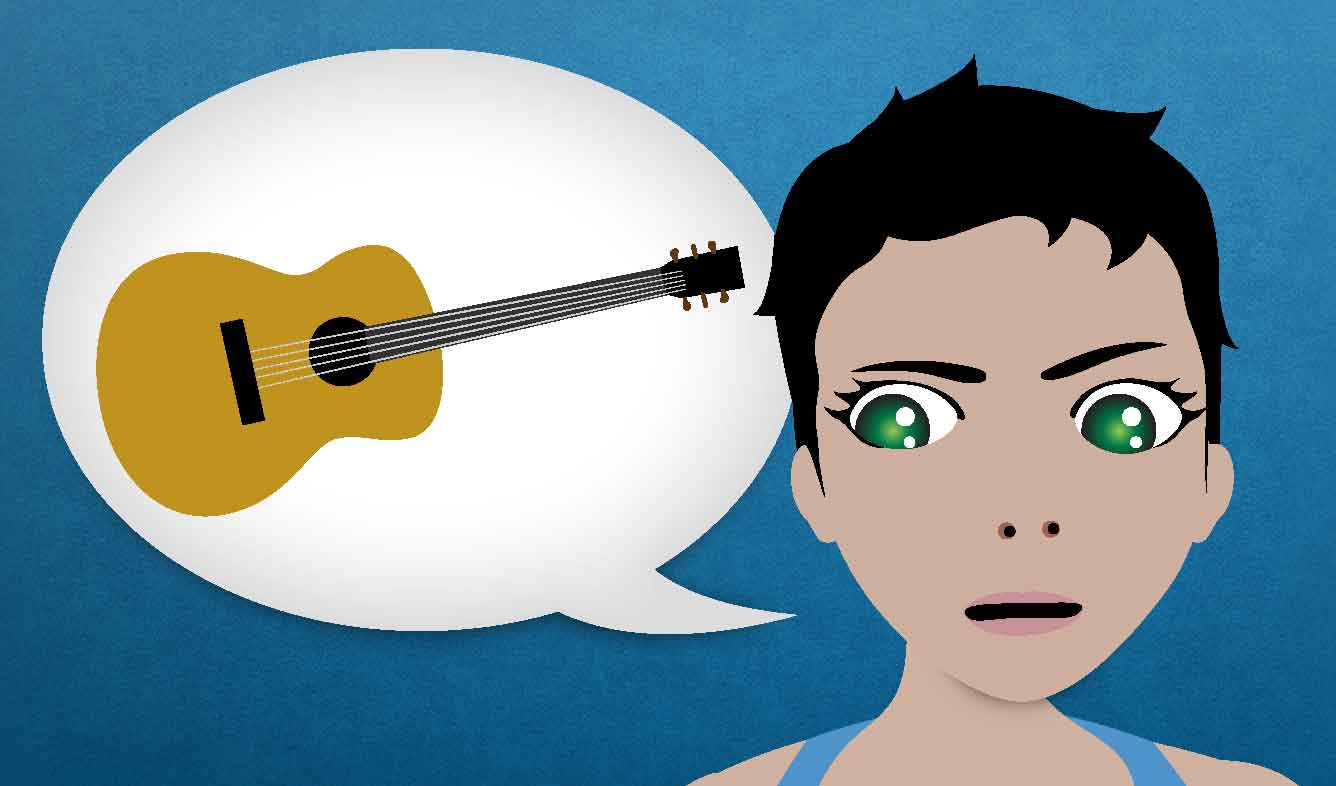 You're learning to play the guitar. For a while, you were getting better and better, but now you feel like your skill level isn't improving. You tell this to your friend who plays guitar.

You use "I feel like ___" to express your opinions. When you state your opinions this way, it sounds more personal than when you say "I think ___":

I feel like kids these days don't have the same sense of respect that they used to when I was growing up.

You can also use "I feel like ___" when you're not quite sure of something. For example, if you lost your credit card:

I feel like I might have left it at the bar I went to the other night.

One way to use "I've ___" is to talk about something that recently happened to you, and hasn't changed yet. In the example above, "I've hit a plateau" means that you first hit a plateau at some point recently and still aren't improving.

A "plateau" is a kind of mountain with a flat top.

But there's another meaning of "plateau" that comes from its shape. On a graph, if you show something growing quickly and then staying the same for a while, it looks like the shape of a plateau.

So, to "hit a plateau" means to stop growing or improving at something. You usually use this phrase to talk about things you're learning:

A: How are your English studies coming along?

You can also use "plateau" as a verb:

I was making gains for a while, but I've started to plateau.

“To be honest, I’m kind of looking to branch out into something different.”

“If payment is not received by January 15th, you will be charged a $150 penalty.”