Lessons If payment is not received by January...

“If payment is not received by January 15th, you will be charged a $150 penalty.” 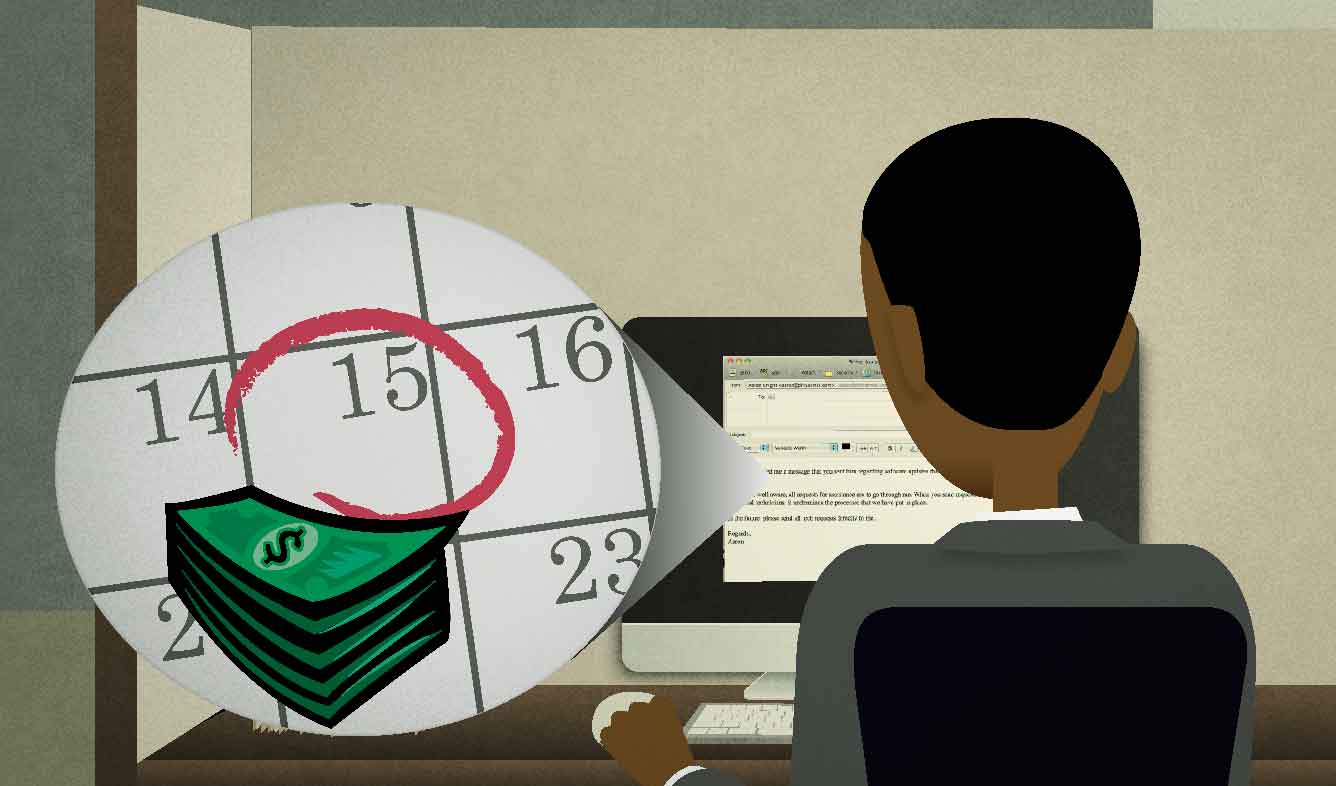 You work in the management office of an apartment building. One of the tenants hasn't paid his rent yet for this month, and the payment is 10 days overdue. You're writing a letter to warn him to pay his rent. This is how you explain what will happen if he doesn't pay soon.

If payment is not received by January 15th, you will be charged a $150 penalty.

In the situation above, the person writing the letter is explaining what consequences the tenant will face if he doesn't pay his rent by a certain date. This is a kind of threat. People can get really angry, frightened, or offended if they feel like they're being threatened in a direct way. For example, writing the sentence above this way would probably start an argument:

This version is too direct for communicating with a customer or tenant. Instead, the person in the example explained the consequence of not paying in a more indirect way:

If it isn't completed by the end of the month, someone is going to get fired.

If all the steps are not followed in the correct order, the results will be ruined.

charge (someone) a penalty

A "penalty" is money that you have to pay because you didn't follow a set of rules, or because you did something wrong. When a company "charges" you a penalty, it means that they make you pay it.

Here are some reasons that you might be charged a penalty:

The word "penalty" isn't usually used for talking about money you're forced to pay by the police or by a judge. That's called a "fine".

(do something) by (a certain time)

You use the word "by" to indicate a deadline.

You would use "by" in this way:

We're presenting this on Monday morning, so remember to get Henry's approval by Friday afternoon.

"Before" is similar in meaning to "by", but "before" doesn't carry the same meaning of "deadline". Instead, it's used when you need to do things in a certain order:

Remember to get Henry's approval before you present it to the client.

This is something you would say if a coworker is going to make a proposal to a client, but she is supposed to ask Henry, who's the Director, for permission first.

“It's getting harder and harder to earn a living as a photographer these days.”