Lessons To be honest, I’m kind of looking to ...

“To be honest, I’m kind of looking to branch out into something different.” 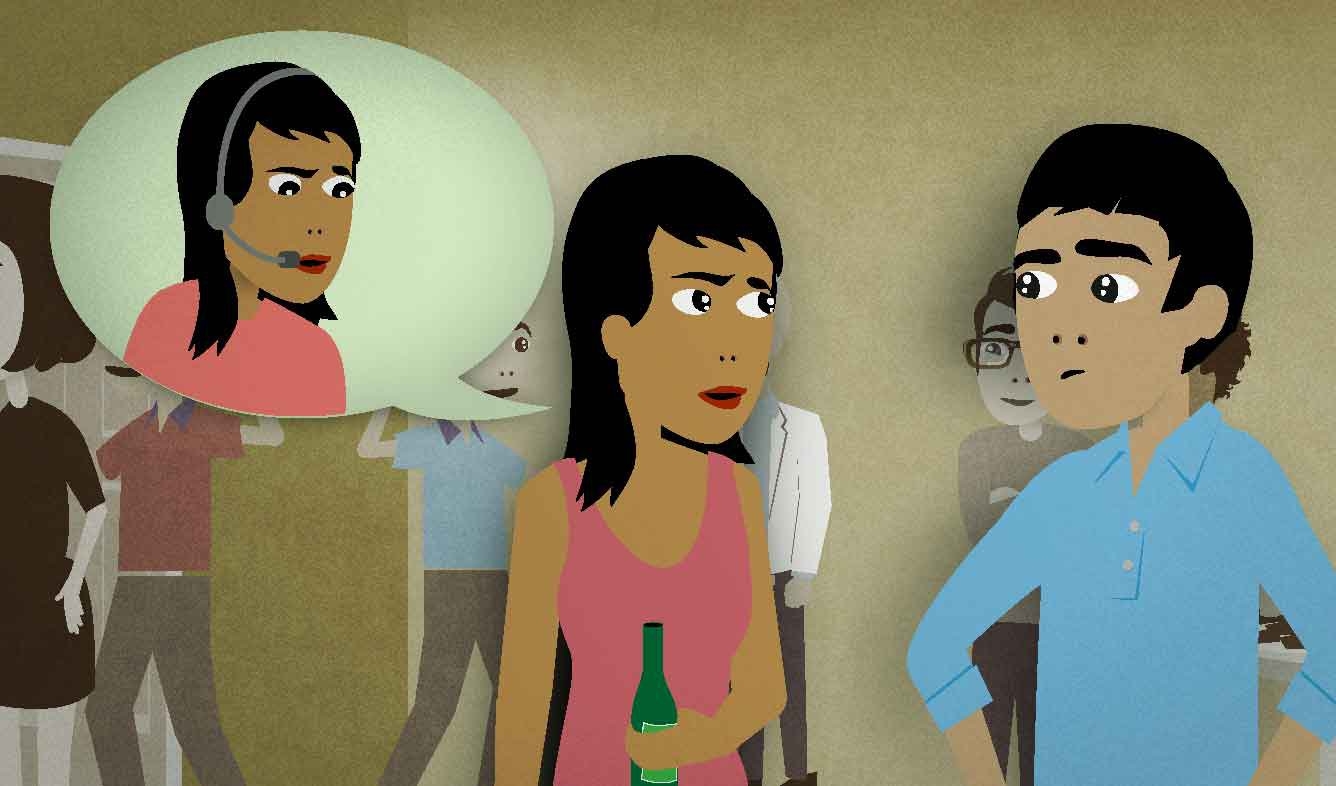 You're talking with someone you just met at a dinner party. You told this person about your job. He's interested in it, but you don't really like your current job. You want to move to a different field.

To be honest, I’m kind of looking to branch out into something different.

kind of (do something)

"Kind of" means "a little" or "somewhat". All of these words are most commonly used before an adjective:

I feel kind of obligated to go.

You look a little sick. Are you OK?

It's somewhat smaller than I thought it would be.

But only "kind of" sounds right before a verb, and only in casual conversation:

I kind of wanted to go with them.

We want to move, but we're kind of waiting for him to finish school.

People sometimes pronounce "kind of" in a way that sounds like "kinda".

I'm looking to (do something)

This phrase means that you want to do something:

We're looking to buy a house some time this year.

When you say "I'm looking to (do something)", it sounds like you are just starting to make your decision. It also sounds like you are going to take your time. You use this phrase when talking about making large decisions like buying a house or car, or changing your career.

branch out into (something)

"Branching out" means doing something new and different.

For example, if an actor has mostly made serious dramatic movies in the past, but now he's starring in comedies, you can say that he's "branching out". You can also say:

He's starting to branch out into comedy.

You can "branch out" in your studies, in your work, in the kind of food you eat, and in other ways:

I've always just done aerobics classes at the gym, but I thought, "Hey, I should branch out and do some other stuff." So I've been going to the pool and stuff like that.

“That's really cool how you made it look like they're flying.”