Lessons I would lean toward staying in Spain.

“I would lean toward staying in Spain.” 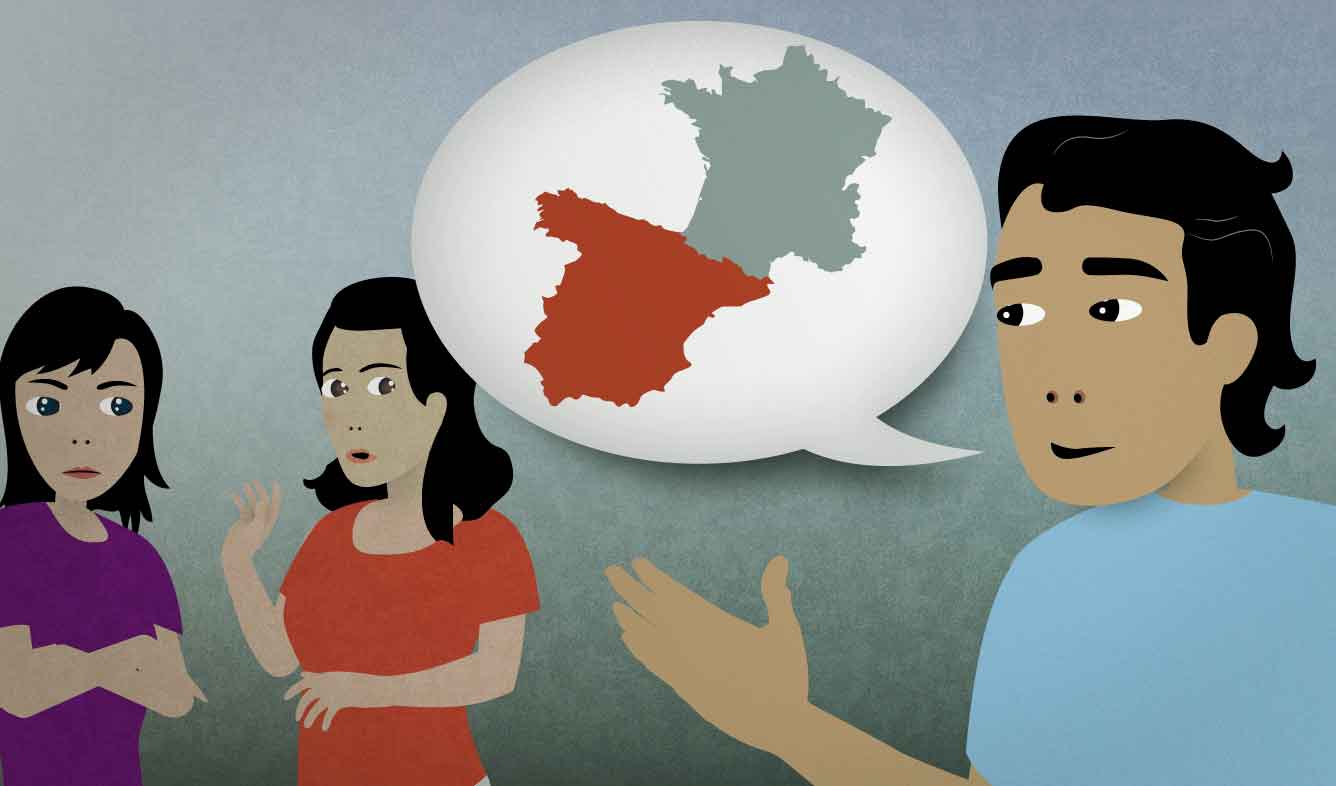 Your wife and her sister are debating about a family vacation that they're planning. Your wife wants to stay in Spain during the whole trip, but her sister wants to go to France as well. They ask you to give an objective opinion. You're happy with both plans, but you like the plan to stay in Spain a little better. You offer this opinion.

I would lean toward staying in Spain.

I would (do something)

When you're giving your opinion but don't want to say it too strongly (because you're being polite or because you don't feel strongly about it), you can say "I would ___". Examples of this are:

I would say that one's probably a little better than this one.

I would go with the higher-priced model.

You often use "I would ___" when you're giving someone else advice, and you're not the person making the final decision. For example, if your friend asks you for advice, you can answer with "I would ___".

lean toward (a decision)

Who are you leaning toward?

Whether to use "toward" or "towards" is a topic that many English grammar teachers get upset about, but it's not really important. Use "toward" in formal writing, but in spoken English you can use either one.

stating an opinion phrasal verbs travel would
Print this Lesson

“Can't you make an exception just this once?”