Lessons I'd say that my greatest strength is ... 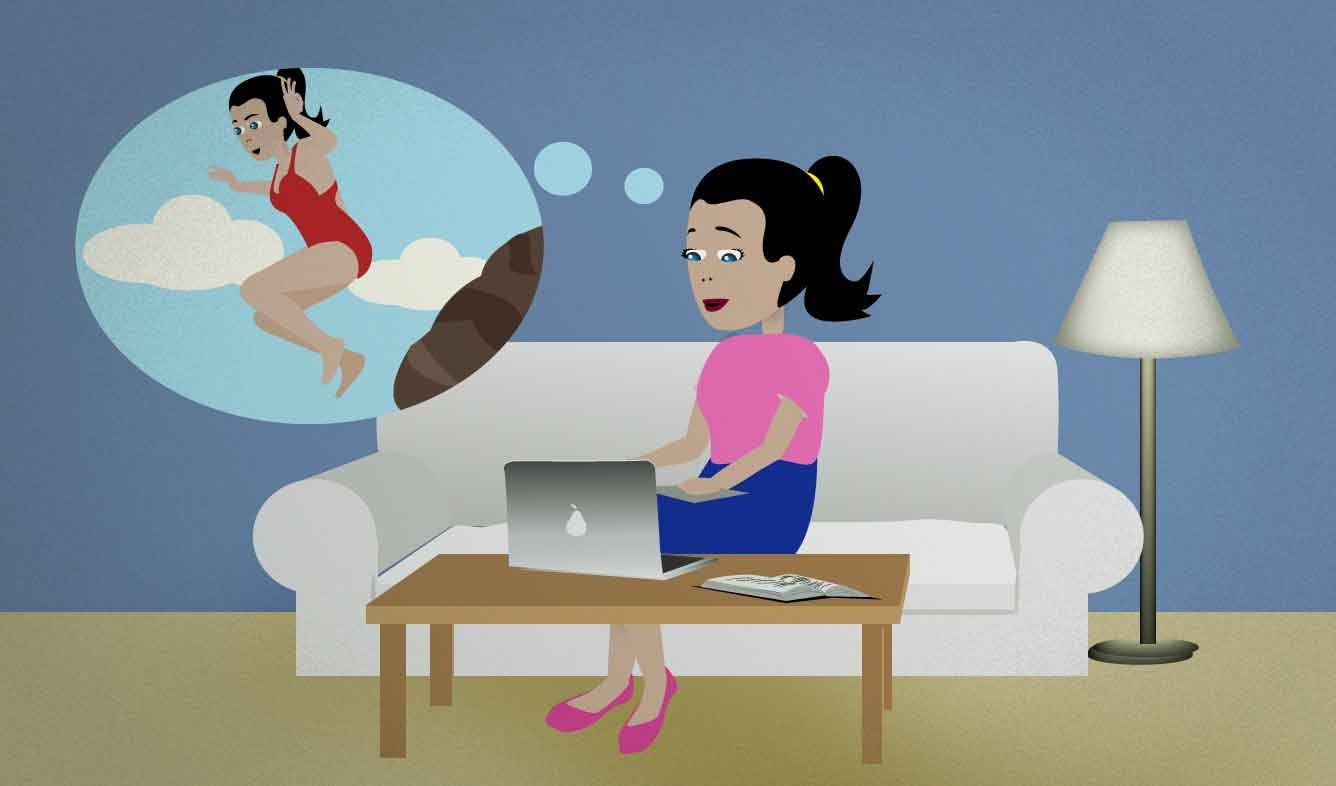 You're writing an essay for a college application. The essay question asks you to describe your strengths. You start it this way.

I'd say that my greatest strength is my willingness to take risks.

Here are some examples of answers:

My greatest strength is my patience.

I'd say that my greatest strength is my willingness to take risks.

I'd say that (clause)

You use the phrase "I'd say that..." to share your opinion. It's similar to "I think..." but it sounds more thoughful. It demonstrates that you're still not completely sure of your opinion.

A: What do you think?

B: I'd say that the first one would probably be better.

I'd say that drinking four or five nights a week is probably a little too much.

"Taking risks" means doing things that are risky or dangerous.

"Taking risks" is usually thought of as a good thing. On the other hand, the phrase "risking ___" usually has a bad meaning:

You've got to be willing to take risks to achieve ultimate success.

I can't believe that you would risk the economic security of your family on something so foolish!

(someone's) willingness to (do something)

"Willingness" is a noun that we use to talk about that quality. It means how likely someone would be to do this difficult or unpleasant thing.

Her willingness to jump in and deal with all of the gritty details really impressed me.

My willingness to help was overpowered by my desire to go home.

When you use the word "willingness" in this way, it sounds intelligent and academic.

“No one has come forward yet to claim responsibility for the attacks and polic...”

“They found that different brain regions developed depending on how difficult ...”