Lessons No one has come forward yet to claim ...

“No one has come forward yet to claim responsibility for the attacks and police have not named any suspects.” 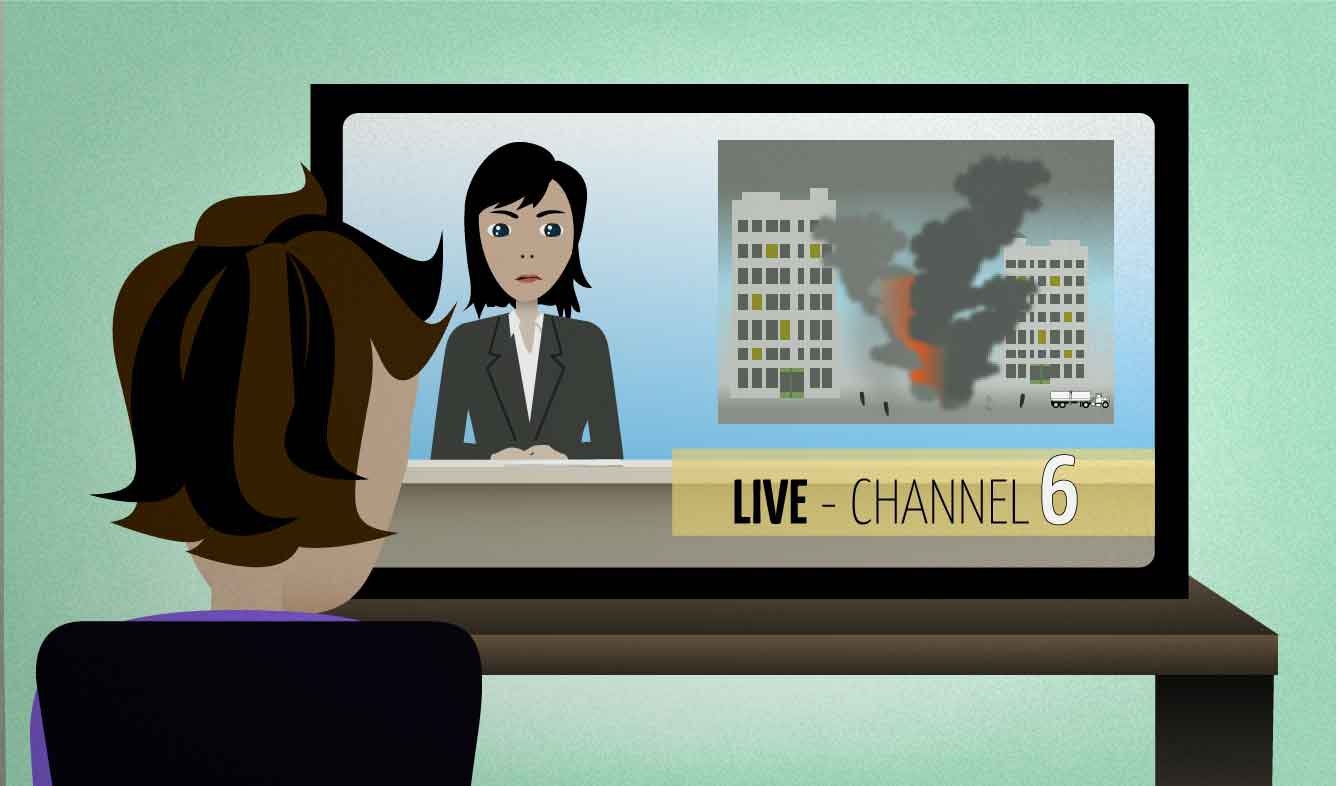 You're watching the news. Yesterday a bomb exploded in a crowded area. The police don't know who did it. The newscaster is discussing this.

No one has come forward yet to claim responsibility for the attacks and police have not named any suspects.

(someone) comes forward (with information)

When you admit some important secret to an authority, you are "coming forward" with information.

This happens when someone is keeping a secret, and the secret might be harmful to other people.

For example, you can "come forward" with information about a crime.

Three people on different occasions came forward with accusations of sexual harassment against Mr. Maeda, but they neglected to do anything about it.

(someone) claims responsibility for (something)

"Claiming responsibility" for something means saying that it's your fault. You're the one who did it.

I claim personal responsibility for the mistake, and I promise you that it will never happen again.

(police) have named a suspect

A "suspect" is someone that the police think may have done a crime.

When a police department or law enforcement agency announces that they're going to officially blame a specific person for a crime, they "naming a suspect".

You hear this phrase on news programs often:

Police have named two suspects in the shooting.