Lessons I'm finally making a go of it. 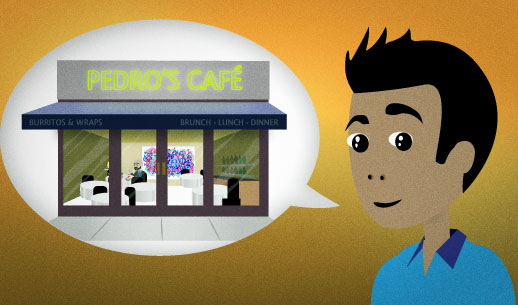 You've wanted to open your own restaurant for a few years. Recently, you've decided that you're actually going to open it. You're talking to a friend about your new plans, and you say this.

I'm finally making a go of it.

make a go of it

To "make a go of it" means to try something that seems a little challenging and will have a major effect on your life. For example, you can use this phrase when:

After I graduated, I wasn't sure what to do, but I always wanted to try acting. So I moved out to Hollywood and made a go of it.