Lessons Is that still a thing? 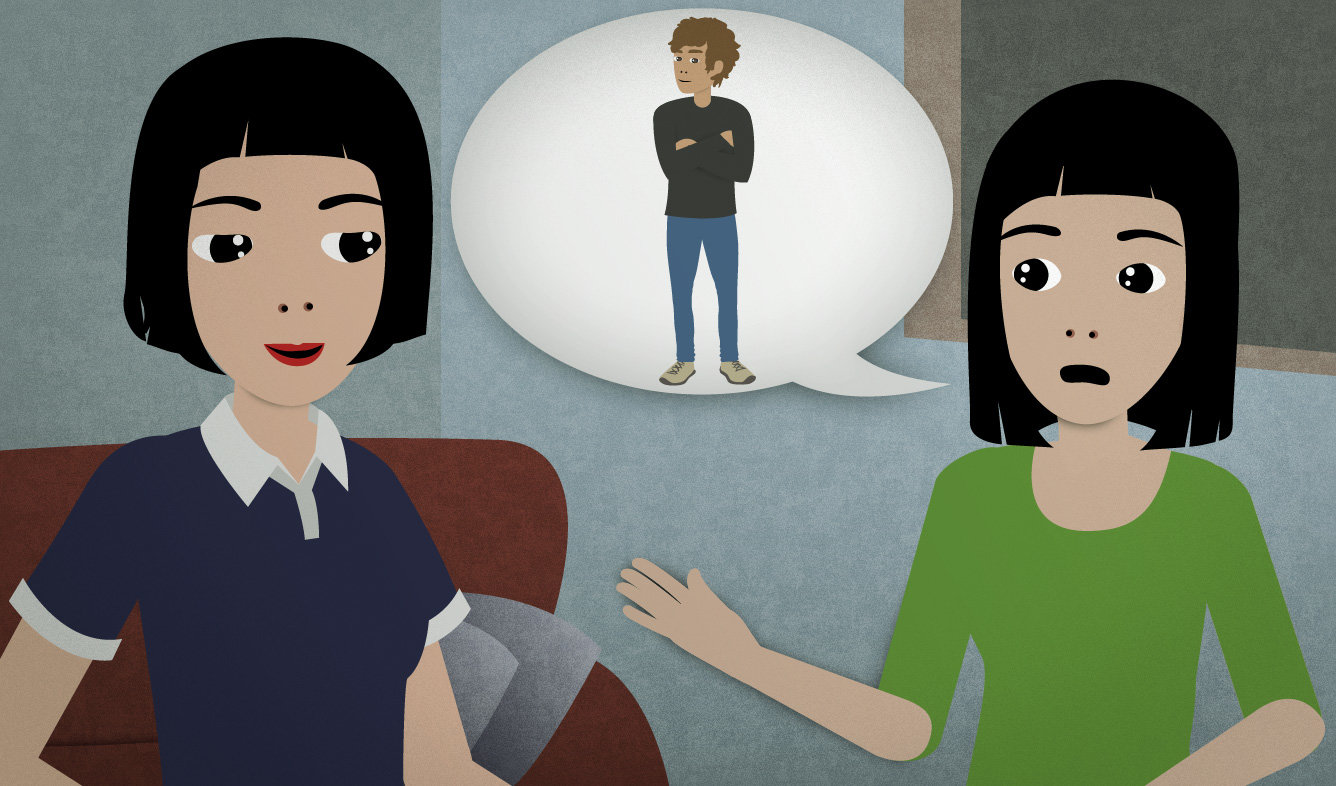 You and your sister are talking about someone's clothes. He wears really tight pants. You know that that was fashionable a few years ago, but you don't keep up with fashion so you're not sure if it's still popular now. You ask your sister.

Is that still a thing?

(something) is a thing

When something is popular or well-known, you can call it "a thing". For example, you can ask someone about a phrase that they used which you've never heard before:

A: His ideas are so out-of-the-box. They're boxless!

Or you can use this phrase to talk about something that's fashionable:

Huge, baggy suits were kind of a thing back in those days.

Using "a thing" in this way is pretty new and more common with younger people. It's a casual expression which you wouldn't use when writing an essay or giving a formal speech.

“You reward them whenever they obey, so soon they'll start to associate the po...”