Lessons It looks like I'm being deployed in a...

“It looks like I'm being deployed in a couple of weeks.” 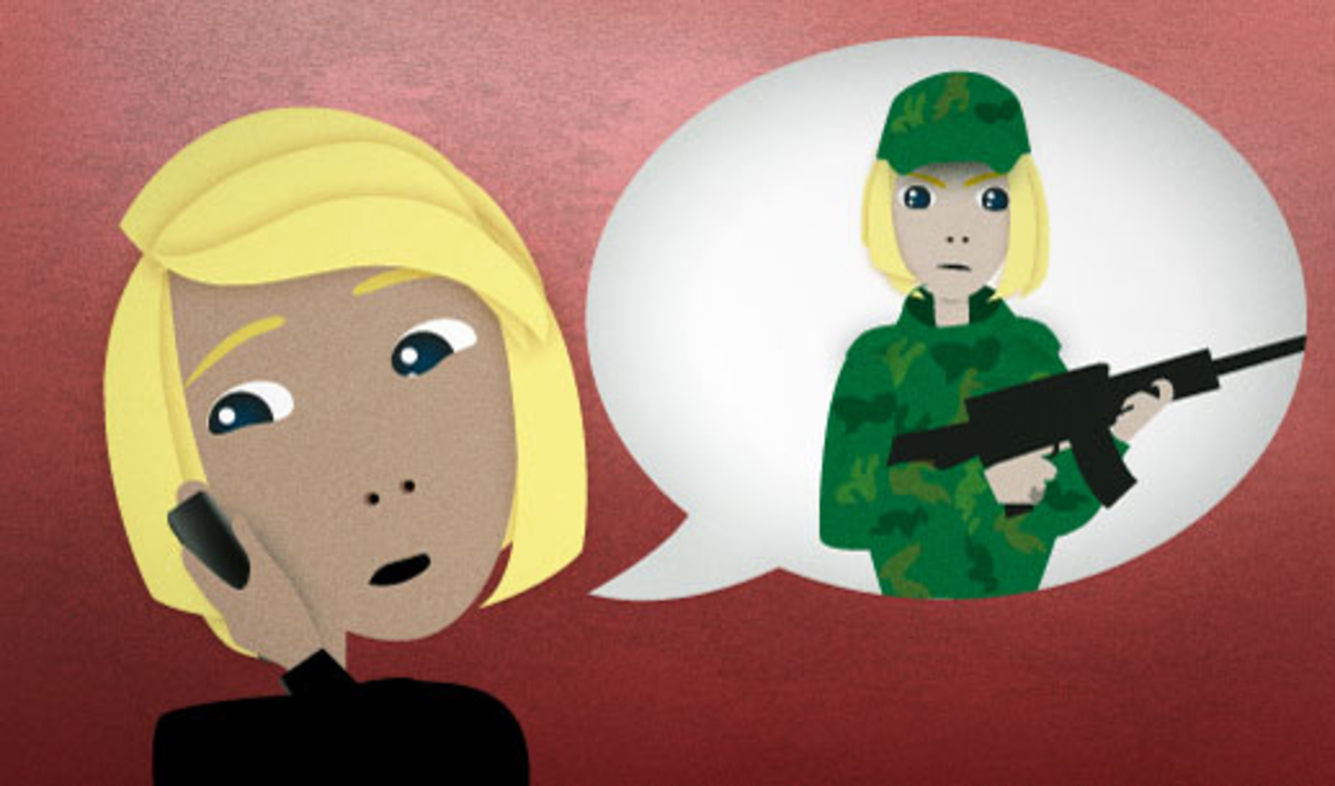 You're in the army. You've been told that you have to leave the the country to do a mission. You call your boyfriend to tell him this.

It looks like I'm being deployed in a couple of weeks.

This phrase can be used when you're guessing about how something is going to turn out when it's finished:

It looks like the Yankees are going to win this one.

However, it is also used in situations where something has already happened, and you have to tell the bad news to someone:

Sorry, it looks like we had to reject your loan application.

Saying "it looks like" something bad happened is softer-sounding than simply saying that it happened.

(someone) is being deployed

When members of the military are "deployed", it means that they are sent overseas to do a mission. The mission might be fighting in a war or simply going to a foreign military base.

The word "deploy" means to use something in a strategic way. A country or a company can "deploy" things like:

a couple of (things)

"A couple of weeks" means two weeks. But "a couple" is not as exact as "2", so you might say "a couple of weeks ago" if something happened recently but you don't remember exactly when.

Sometimes we leave out "of" in spoken English:

I'll be there in a couple minutes.

In writing, though, we almost always include "of".

When the subject isn't important (or you don't know who/what it is), you can say that the object is "being __ed". Some examples include:

Are you being treated well?