Lessons It's a vast improvement over my last ... 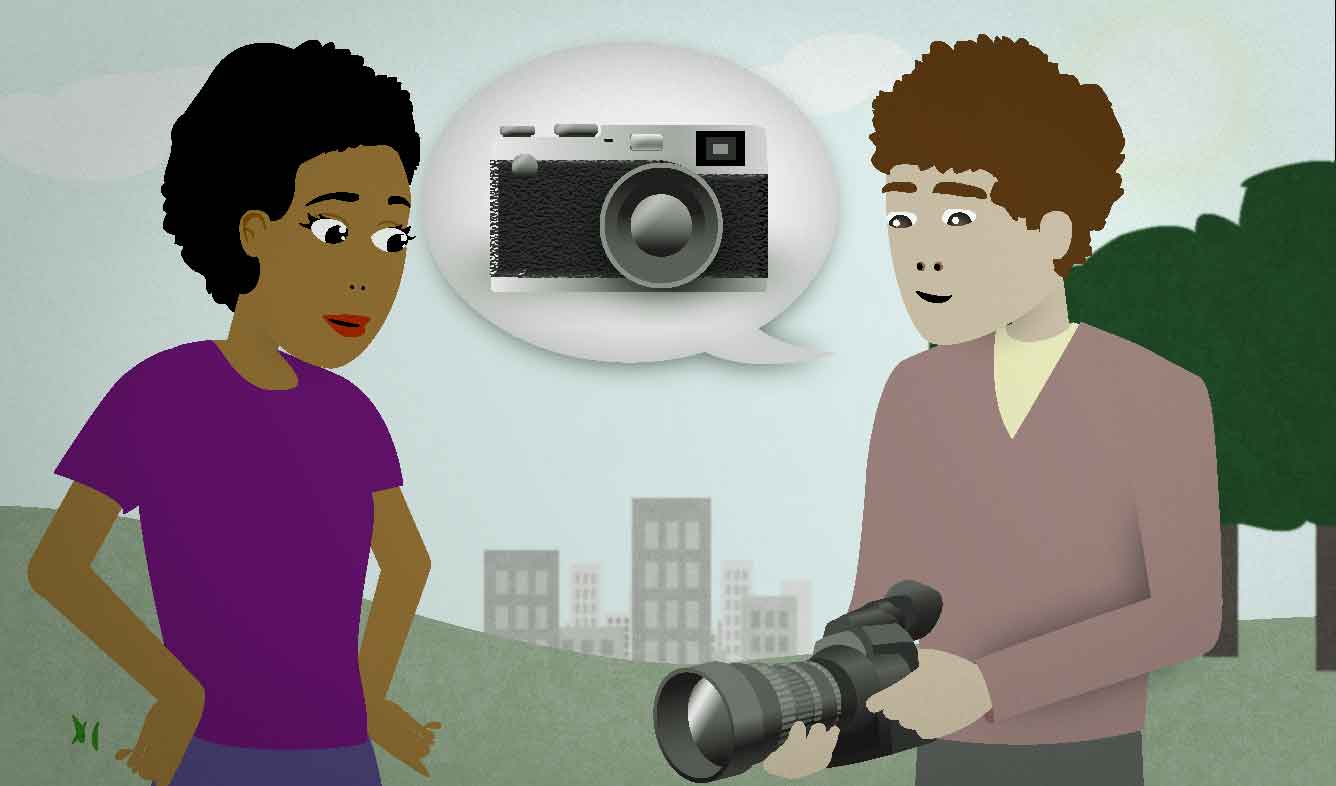 You just bought a new camera, which you like a lot. The camera you had before wasn't very good. You're talking with a friend, and she asks you about the camera. You say:

It's a vast improvement over my last camera.

The word "vast" means "really big". But "vast" is not a really common word. It's mostly used in a few situations and phrases:

an improvement over (something)

When you're comparing two things, use the phrase "an improvement over ___" to name the thing that's older and not as good:

I hope this year's Christmas party is an improvement over last year's.

This example means that you hope this year's party will be better than last year's party.

There are two meanings of "last":

In the example above, "my last camera" means "the camera I had before this one". So it's meaning #2.

How can you tell the difference between meaning #1 and #2? It's usually easy to tell. For example, see if you can pick out which meaning is used in these examples:

My last girlfriend was a guitar player in a rock band.

I saved the last piece of the cake for you.

This is the last time I'm coming here! This place is horrible!