Lessons I've never had a single problem with ...

“I've never had a single problem with it - knock on wood!” 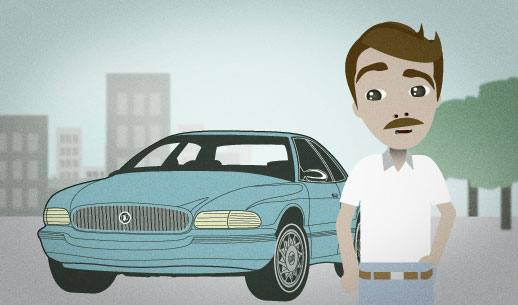 You have an old car. You've had it for a long time, but it still works really well. You're bragging to a friend about how well the car works, so you say this.

I've never had a single problem with it - knock on wood!

not a single (something)

This expression means "none" but has a stronger emphasis. Use it when you want to say "really none":

I didn't make a single mistake that time!

You haven't cooked dinner a single night this week!

have a problem with (something)

This expression can mean two things:

The example at top fits into the first category.

A lot of people are superstitious. Some people believe that talking about how well something is going will bring bad luck. In the example above, the speaker says that his car hadn't had any problems. So he's worried that, after saying that, his car will soon break.

Tapping on a piece of wood is supposed to get rid of this bad luck. People say "Knock on wood" when they're hitting the wood. Sometimes they say it when they're not actually knocking on any wood, as well. Either way, it's a way to avoid having bad luck.

“Do not use if seal is broken.”