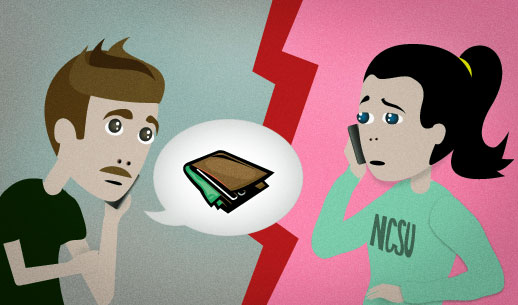 You're talking to your friend on the phone. He tells you that he lost his wallet. You can imagine how annoying and difficult that is, so you say this, sympathetically.

"That's a drag" means "That's too bad" or "That sucks". You say these expressions when someone tells you about bad things that have happened to them.

For more serious situations, use a different expression. For example, if someone's father has passed away, you should say something like this:

The word "drag" was once a slang expression, but has become common.

“I've never had a single problem with it - knock on wood!”