Lessons Just as you started to think we were ...

“Just as you started to think we were finally headed toward an economic recovery, unemployment goes up again.” 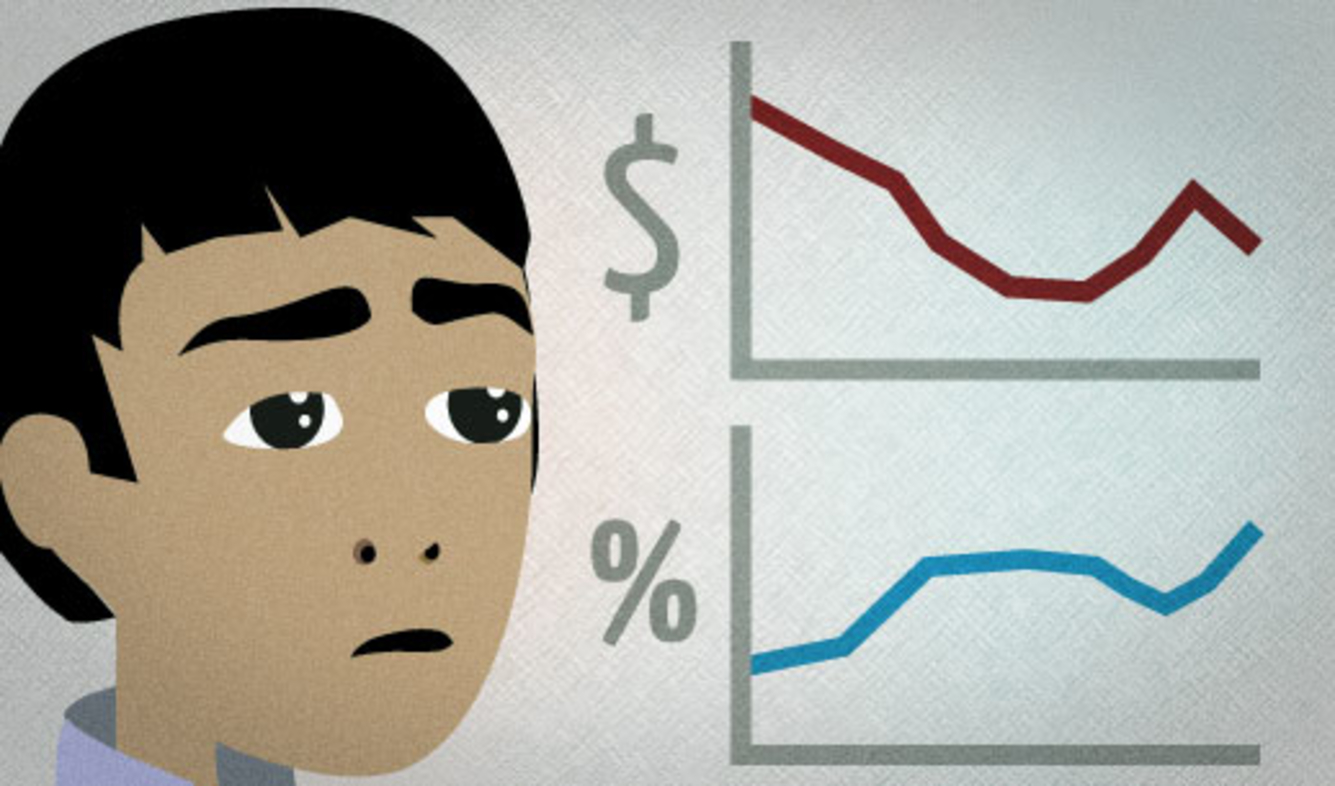 You're discussing the bad economy with a group of co-workers. A few months ago, the economy seemed better. Now it seems bad again because there are more people without jobs. You say this.

Just as you started to think we were finally headed toward an economic recovery, unemployment goes up again.

The word "you" doesn't always mean the person who you're directly speaking with. Sometimes it means "people in general" or "anyone".

Here are some examples of "you" used in a general way:

You need a solid foundation in basic math and science.

In very formal English, you can use "one" instead of "you":

One is able to convey subtle nuances through face-to-face communication that are not possible to convey through other means.

Just as (someone) started to think (something), (something happened)

You can use this expression when:

Just as I started to think that I was going to get a few minutes to relax, the baby woke up and started crying at the top of his lungs.

You can always use it in the opposite situation, when it seems like something bad is going to happen, but then you get saved:

Just as I started to think that we were lost, Samantha found the trail again.

(society/a business) is headed toward (something)

Use this expression to talk about big changes in a country or an organization that are going to have some end result:

The nation is headed toward a civil war.

We're headed toward an undefeated season if we can just beat Missouri and Kansas State.

I hear that Brown Industries is headed toward bankruptcy.

The "economy" is the system of money in a country. An "economic recovery" is when the economy has been bad for a while, then becomes good again.

unemployment goes (up or down)

Unemployment has gone up for 6 straight months.