“Kids who learn martial arts gain not only strength and the ability to defend themselves, but confidence as well.” 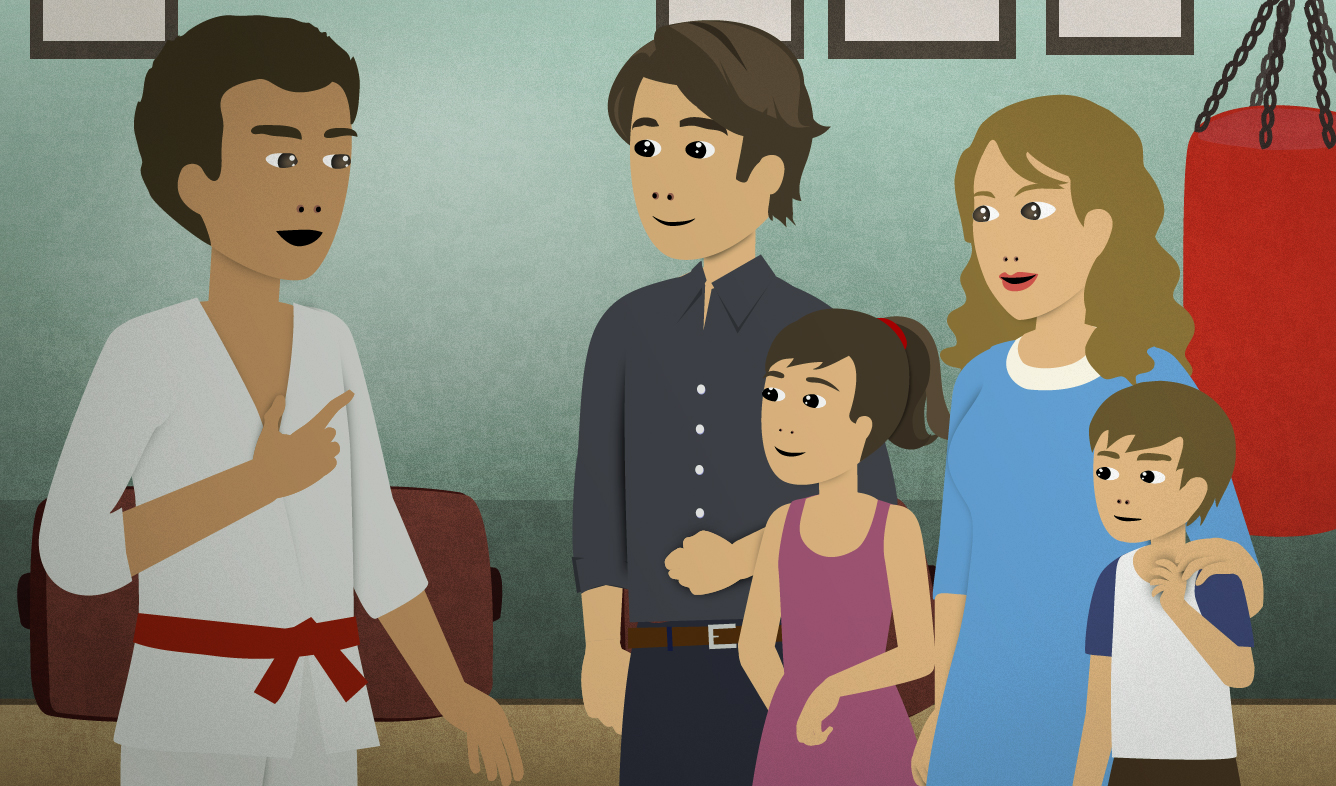 You're a martial arts instructor. You're having a conversation with some parents who come to tour your school. You explain why they should enroll their kids in your class.

Kids who learn martial arts gain not only strength and the ability to defend themselves, but confidence as well.

"As well" is similar in meaning to "too":

I've been to Bali too.

I've been to Bali as well.

Use this expression when you want to talk about two different things. The first thing is big or important enough. However, the second thing is even bigger and more important. Here are some examples:

She's not only super smart, but also hard-working and easy to get along with.

Kids who learn martial arts gain not only strength and fighting skill, but confidence as well.

The sentence doesn't always need "but":

I've not only been there, I've actually lived there for three years.

people who (do something)

You can talk about people who all have the same quality with the phrase "people who ___":

People who talk with their mouth full are so rude!

I get along well with people who are creative.

the ability to (do something)

Use this phrase to talk about something that a person can do, especially when it's a special skill:

She has the ability to remember almost anything that she's ever read.

You have the ability to achieve anything that you can imagine, if you just set your mind to it.

If someone tries to hurt you or steal from you, "defending yourself" means to stop them by fighting back.

Do you know how to defend yourself if someone attacks you on the street?

"Defending yourself" might mean fighting an attacker or threatening them with a weapon.

Most people agree that it's OK to fight someone if they try to hurt you, so the phrase "defend yourself" sounds kind of positive.

These are systems that teach people how to fight and defend themselves against attacks.

"Confidence" is a quality that people sometimes have. It means feeling good about yourself and your abilities. You can use the word "confidence" like this:

B: No, you're doing a great job! You just need to build up your confidence.

Most people think of "confidence" as a positive quality. There are some other words for similar qualities that are negative. For example, you might describe a person's high opinion of themself as "arrogance":

Everyone likes confidence, but arrogance is really unattractive.

explaining something parents at school a teacher
Print this Lesson

“I actually wrote a paper on this in college.”