Lessons Louise has been killing it!

“Louise has been killing it!” 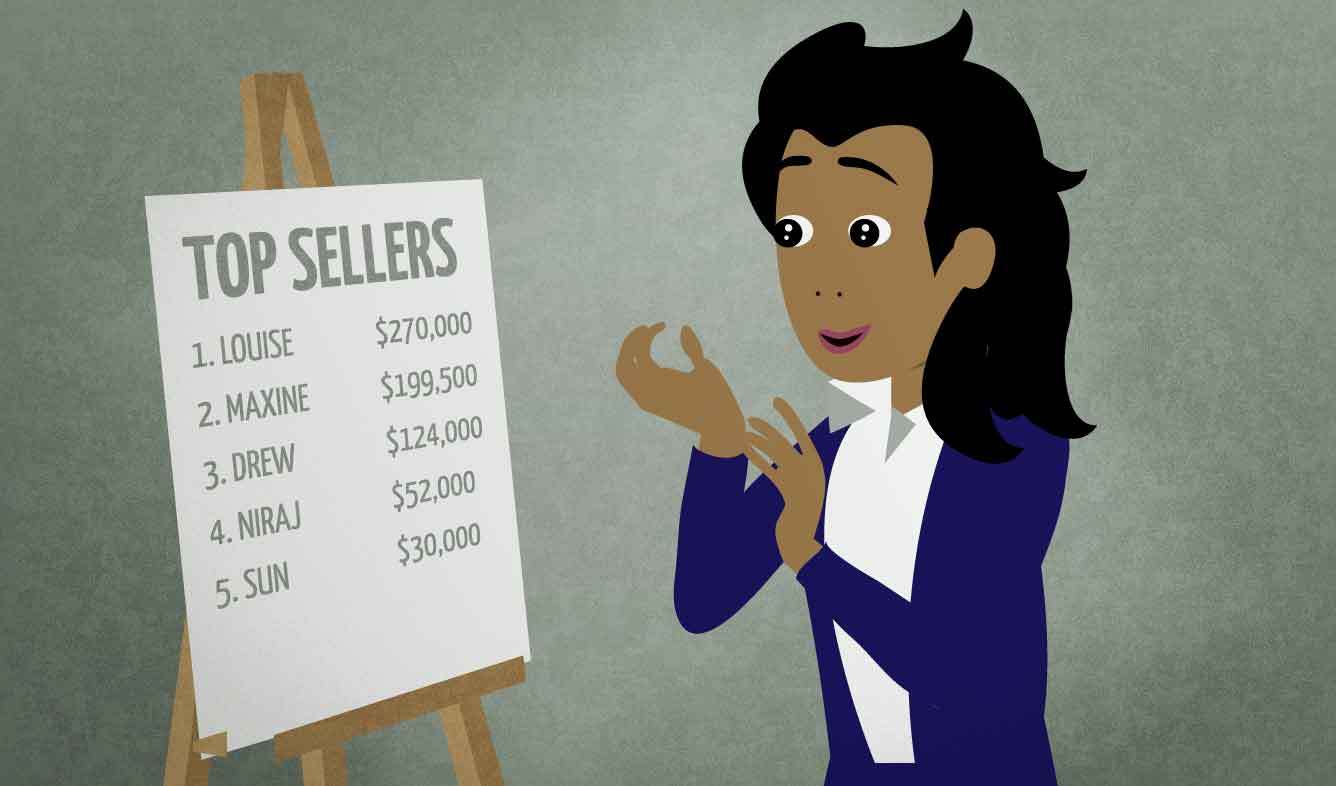 You're in charge of a sales team. One of the salespeople on your team has sold a lot this week. Now you're in a team meeting. You want to tell everyone about her good performance.

Louise has been killing it!

(someone) has been (doing something)

Use "has been ___ing" to talk about something that started in the past, continued without stopping or happened again and again, and is still going on now:

You've been sitting there at your computer for over two hours.

I've been designing web pages for over ten years.

Or you can use it for a situation that you're not sure whether it's finished or it's going to continue:

(someone) is killing it

This is a slang expression that means that someone is doing very, very well.

Use this to talk about people succeeding, not just a little but a lot, in things like:

Young people in their 30's or below are most likely to use this expression. Although it uses the word "kill", it doesn't really have a violent association. However, it does have an active, aggressive feel to it.

By the way, you always use "it" in this phrase. You shouldn't replace "it" with another noun.

idioms in a meeting sales 日本語
Print this Lesson

“It's way past your bedtime!”