Lessons Man! You're on fire! 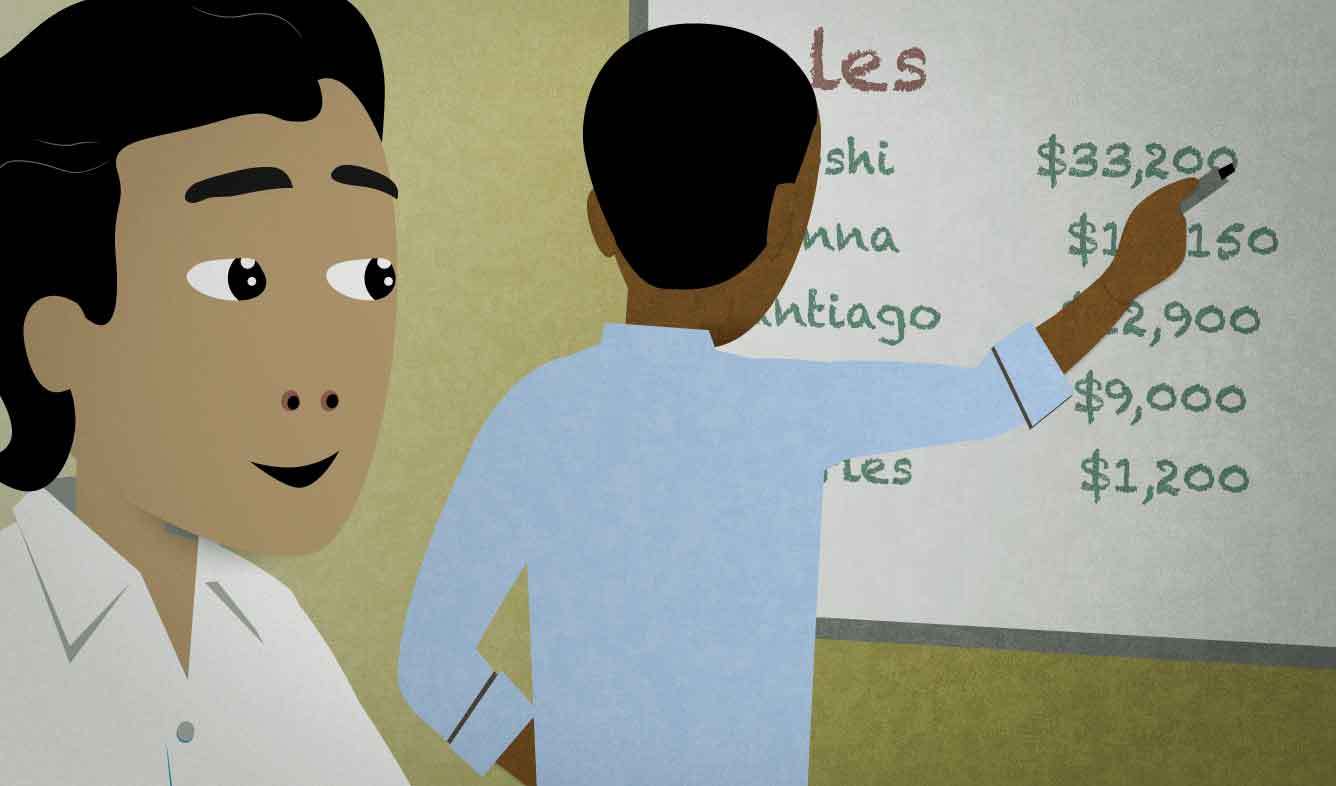 You work in sales. One of your coworkers has made several large sales this week, and he just made another one. You're impressed, and you say this to compliment him.

Man! You're on fire!

Man, I am so exhausted.

Man! This computer is taking forever to start up!

Man! What a gorgeous sunset!

You can use "Man!" when speaking to both men and women, because you're not saying it to anyone. You just say it to show an emotion.

"Man" is casual, but it's completely polite. It's a lot more polite than other words with similar meaning, like "Shit!"

If you yell out "You're on fire!" to someone in a worried-sounding voice, they will think that their clothes or hair are burning. But if you say it in a cheerful way, it means that they are having a string of successes.

For example, you can use this phrase to talk about an athlete who is playing really well and scoring a lot of points:

LeBron is on fire tonight!

Sports are a common situation for saying that someone is "on fire", and sales are another. (Actually, salespeople use a lot of sports-related language.)

"You're on fire!" is a really casual and friendly-sounding phrase.

“One day I want to buy a little farm in the country and grow vegetables and ra...”

“I don't have any plans for Thursday. You?”