Lessons My knee is acting up again. 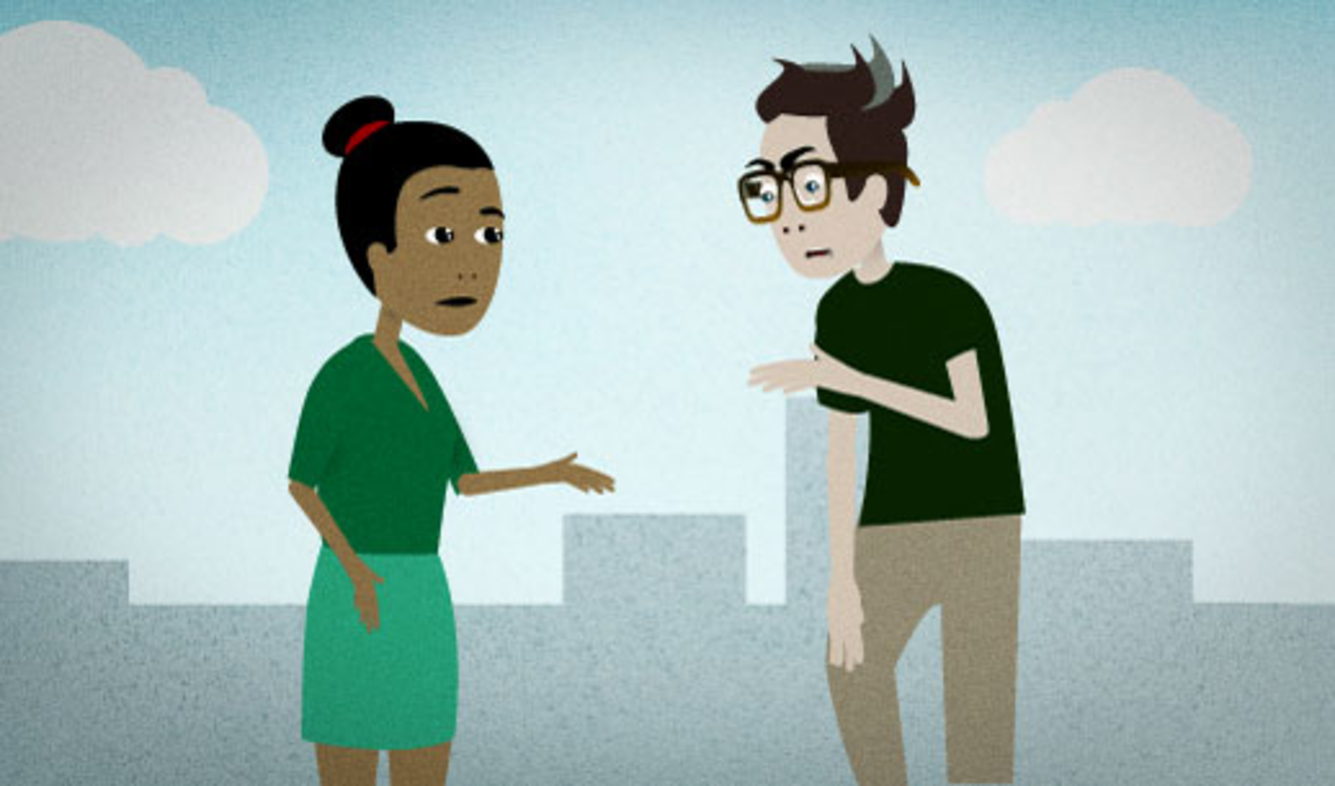 Your knee often hurts because of a sports injury you got many years ago. Today it's hurting. Someone asks if something is wrong, so you explain what's happening.

My knee is acting up again.

(something) is acting up

You say that a child who behaves badly is "acting up".

We've also extended the meaning of this phrase to talk about objects like cars, computers, body parts, etc. You say that an object is "acting up" when it doesn't work as it's supposed to or causes trouble. For example:

A: My computer is acting up again.

My arthritis hasn't been acting up lately.

“To put this piece in historical context, it was created during the period whe...”