Lessons Rory made the team! 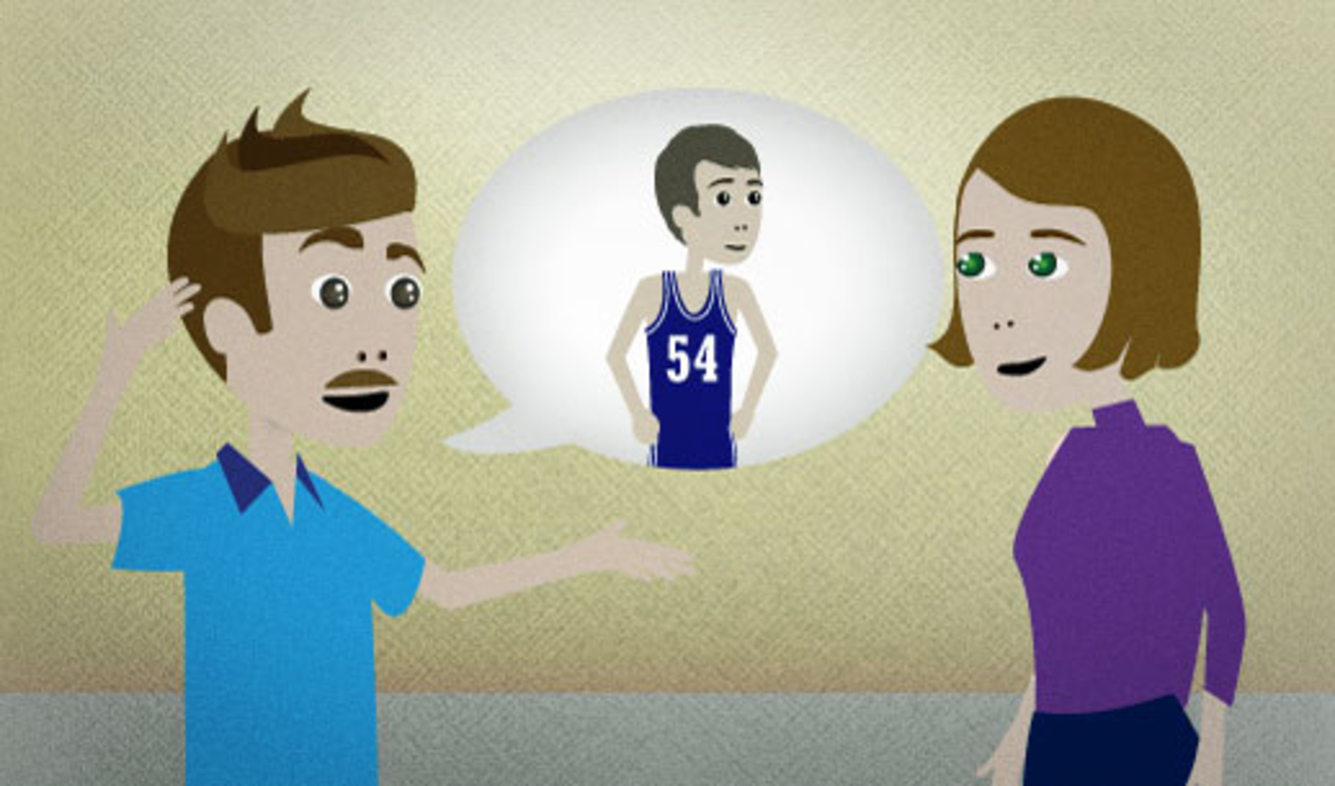 Your son wanted to join his school's basketball team. He tried out for it. You just found out that he was successful, and you're passing the news on to your wife.

Rory made the team!

(someone) made the team

When someone is selected to join a team, you say that they "made" the team.

The word "make" is used in the same way in these expressions:

Sometimes it can be confusing whether someone is using "make" in this way or with the meaning of "create". For example:

This could mean that he was chosen to be on the list, or that he created it. You have to figure out which way it's being used based on the situation.

“I'd rather not open up that whole can of worms.”