Lessons Not sure. I'm still on the fence. 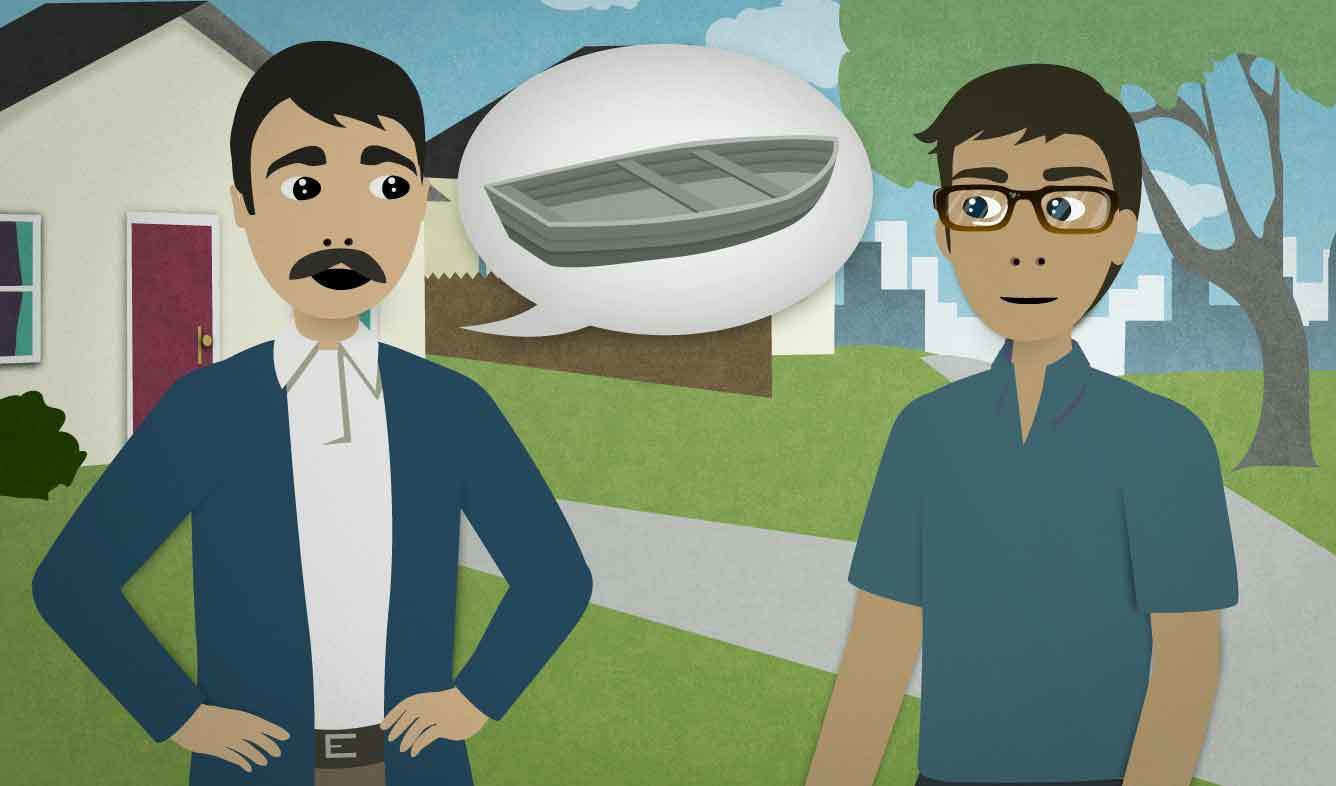 You told your neighbor that you might buy a fishing boat. He asks if you've decided yet. You answer that you haven't decided.

Not sure. I'm still on the fence.

(someone) is on the fence

When someone is supposed to choose between two things, but hasn't made a choice yet, you can describe them as "on the fence". Imagine that the two choices are areas that are separated by a fence, and someone is sitting on top of the fence between them.

You can be "on the fence" about a life decision, such as where to go to college:

She's still on the fence between Duke and Yale.

Or you can use "on the fence" to talk about someone's opinions on important issues such as politics or religion:

A: How do you feel about the war?

The phrase "on the fence" doesn't really carry a positive or negative association, but some people don't like it when people are "on the fence" on important issues. They feel that people should clearly choose a side and stick with it. Other people think that it's important to understand both sides of an issue.

When someone asks you a question, but you don't know the answer, you can say:

“Even an extremely modestly priced home in this area costs 150K at the bare mi...”

“Get down from there right this minute!”