Lessons Oh, so you’re one of those, huh? 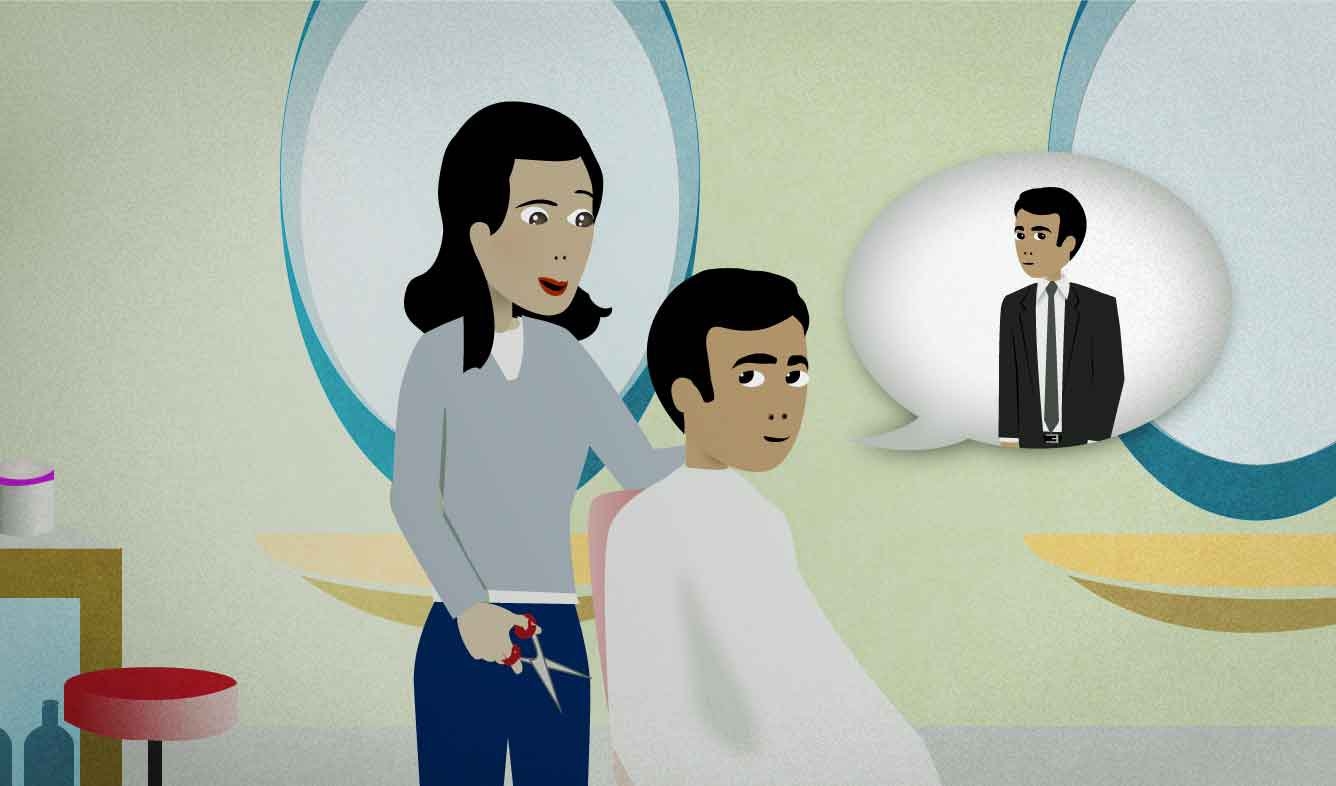 You're a hair dresser. You're talking with a customer while you cut his hair. You ask what he does, and he says that he's a lawyer. You tease him about it.

(someone) is one of those

Saying that someone is "one of those" means that the person is bad, annoying, difficult to deal with, etc. You use it like this:

A: Whenever my sister travels somewhere, she packs three huge suitcases and her poor boyfriend has to wheel them around for her.

So you can think of this as meaning "She's one of those (difficult or annoying people)."

This might seem like a rude thing to say to someone, but people usually use the phrase "one of those" in a friendly, teasing way. You can even say this directly to someone you've just met:

You're one of those, aren't you? I can tell!