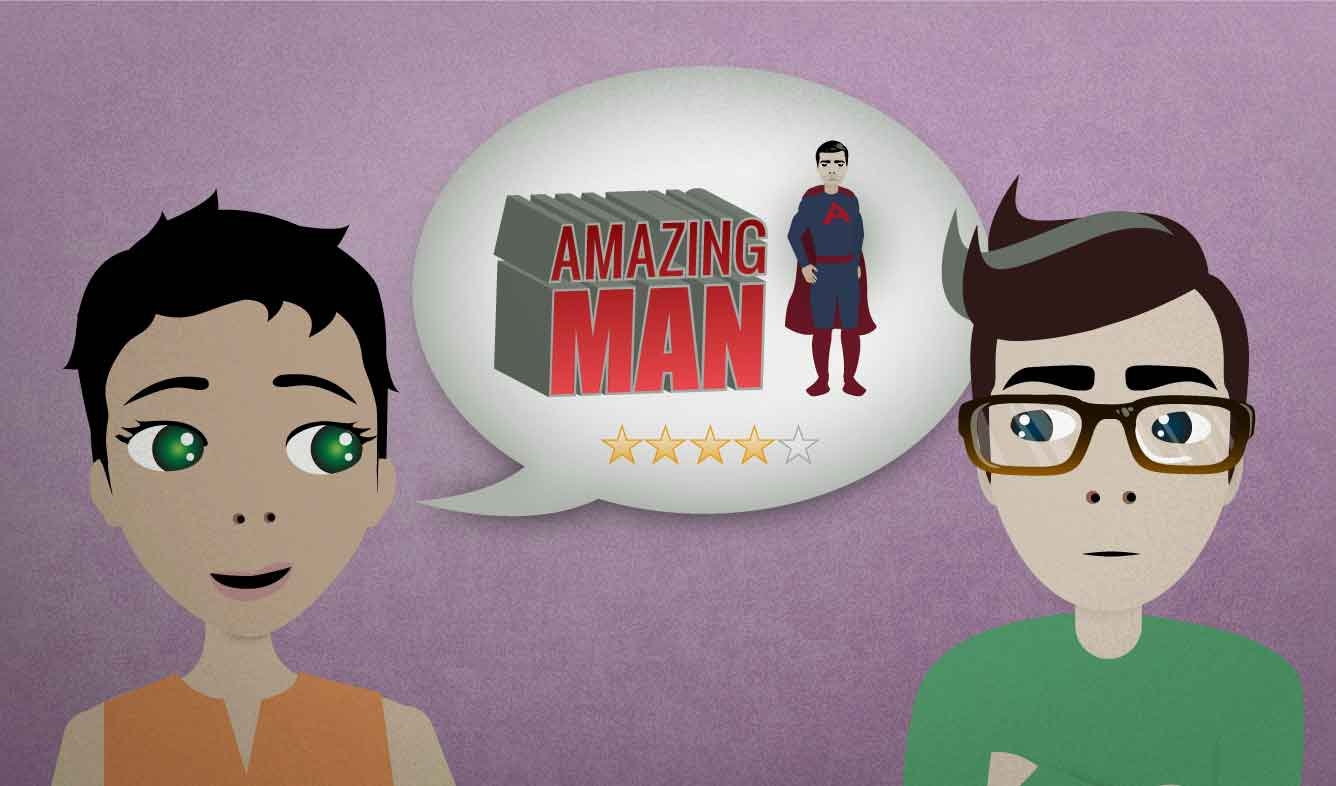 You went to watch a movie last weekend. You're talking about it with a friend, who asks what you thought of the movie. You liked it quite a bit, so you rate it this way.

When you're rating how good something is, you can say what rating, grade, or score you "would give" it:

I'd give it a three out of ten.

I'd give it two stars.

Why do we use "would" in this expression? Imagine that part of the sentence is left out:

I'd give it a three out of five (if I were rating it formally).

“They found that different brain regions developed depending on how difficult ...”