Lessons Payment is due within 15 days. If pay...

“Payment is due within 15 days. If payment is not received by that time, you will be charged a 10% fine.” 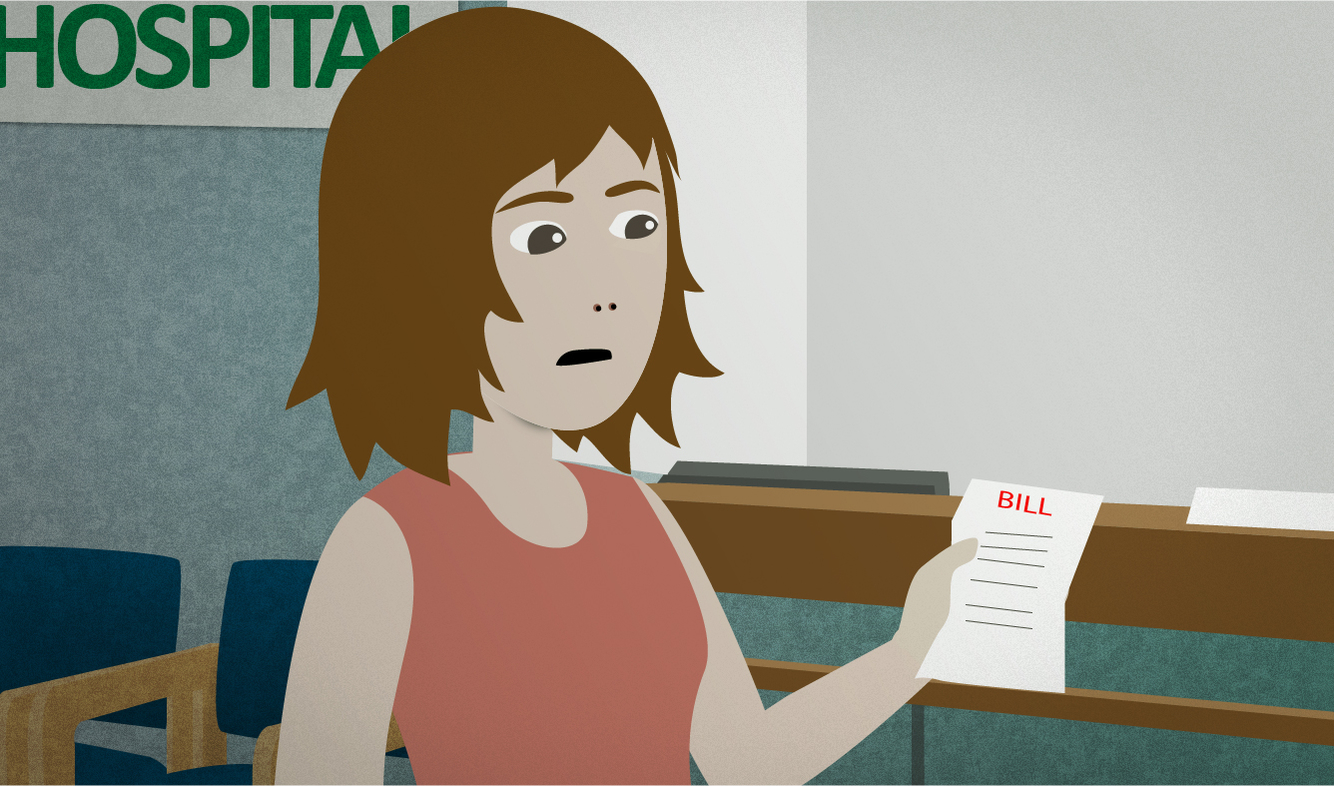 You just received a hospital bill. There's a note at the bottom that explains when you must pay the bill by.

Payment is due within 15 days. If payment is not received by that time, you will be charged a 10% fine.

payment is due (when)

When you're making a rule or re-stating a rule about when someone is supposed to pay a bill, use this phrase. As an example:

My car payment is due by the 15th.

You can also use other words that mean something similar to "payment" in a similar way:

When is the mortgage due?

Her rent was due last week.

This is a phrase that is often used in written documents, and in conversation as well.

It will be fixed

...mean that someone will do something. You avoid saying exactly who will do it by using this structure.

You might speak this way if you don't know who did an action:

Or if you want to hide who did it:

I was told not to say anything.

Another reason to use "be done" is for politeness. Instead of directly telling someone what to do:

You have to fasten your seatbelt.

Seatbelts must be securely fastened.

(do something) within (a length of time)

You can use the word "within" to talk about time:

The letter said that I needed to respond within 3 days.

People use "within" to talk about deadlines or time limits.

charge (someone) a fine

A "fine" is money that you have to pay because you did something wrong. For example, banks make you "pay a fine" if you try to take out more money than you actually have in your account.

When an organization makes someone pay a fine, we use the word "charge":

If you don't return them on time, the library will charge a fine.

You can say how much the fine is like this:

I was charged a $50 fine for filing after the deadline.

“I was tossing and turning all night.”