Lessons She can come across as stuck up at fi...

“She can come across as stuck up at first.” 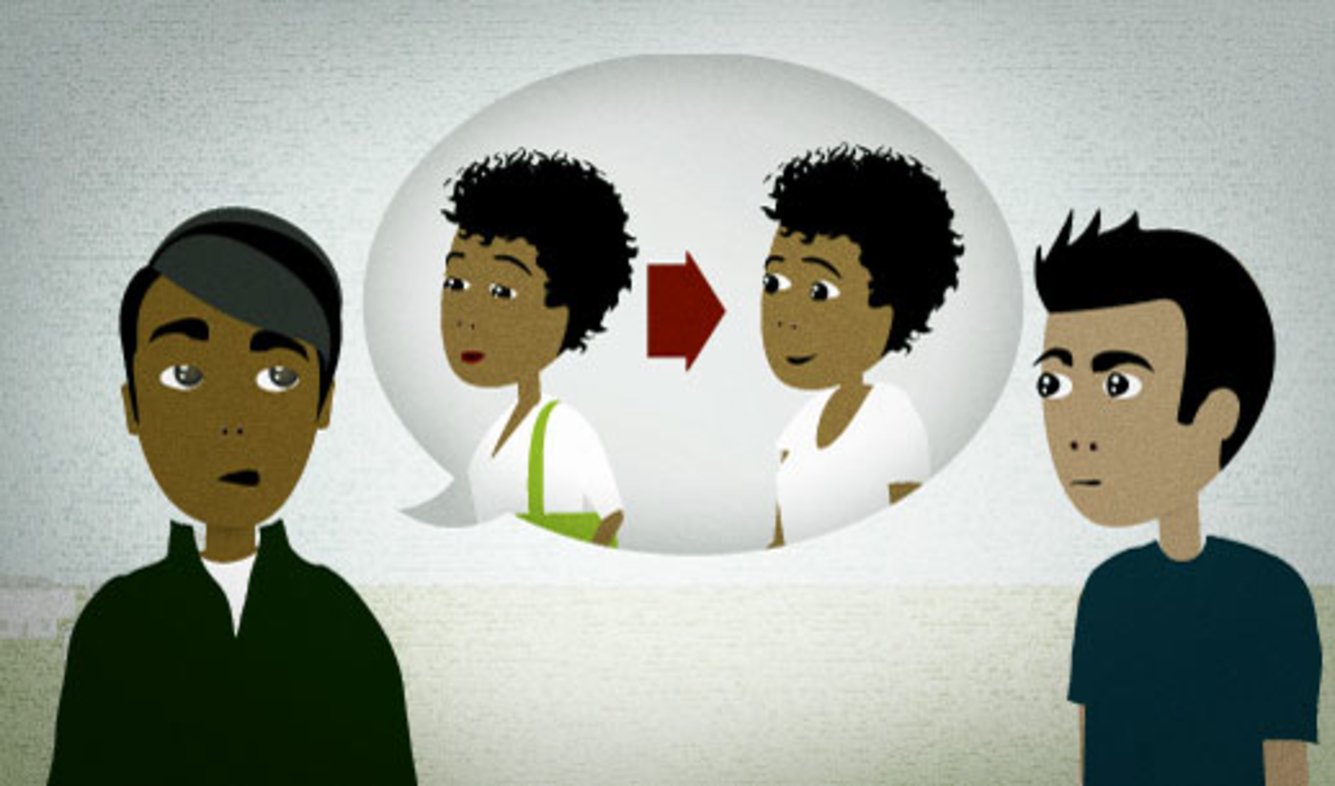 One of your friends is complaining about a girl that you both know. He doesn't like her. You didn't like her when you first met her, but now you do. You say this.

She can come across as stuck up at first.

come across as (something)

The way that you "come across" to people is how they see you and think about you. This phrase is a way to explain what people think of you, which can be different from how you think of yourself. So although you may think of yourself as cool and sophisticated, you might come across as unfriendly instead.

You can follow "come across as" with a noun phrase that describes a person:

He came across as a really friendly and sweet guy at first.

Or you can follow it with an adjective phrase that describes someone's personality, like in the example above. Here's another example:

Do you think I come across to people as kind of boring?

(someone) is stuck up

A "stuck up" person is someone who:

Here are some example sentences:

I can't stand her. She acts like a stuck up little princess.

I guess I should go out drinking with them sometime. I don't want to be seen as rude or stuck up, you know?

“I'm pretty strapped for cash myself.”