Lessons She'd never even held a gun before, m... 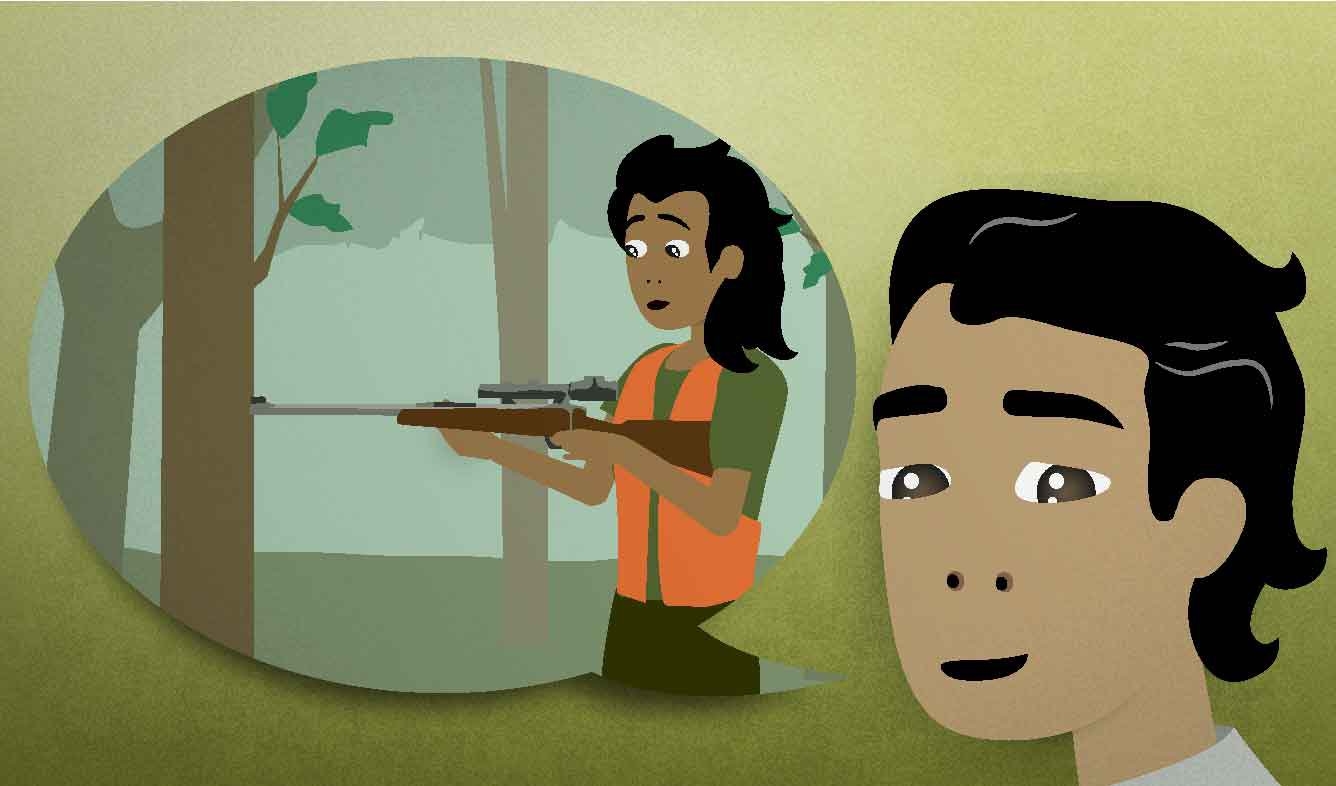 You went hunting with your girlfriend. It was her first experience with hunting. Now you're telling some of your friends the story of your trip, and you describe your girlfriend's lack of experience.

She'd never even held a gun before, much less shot one.

(someone) had never (done something)

You're telling a story about something that happened in the past. You want to talk about someone's experiences before that time. In that case, you use "had ___" or "had never ___":

We went to a Korean restaurant downtown. I think he'd been there before, but I'd never even heard of it.

Remember that these phrases mean that something happened before a certain point in the past that you've mentioned. If you just want to talk about someone's past experiences, use "have ___" or "haven't ___":

We're going to a Korean restaurant downtown. I think he's been there before, but I've never even heard of it.

This is an expression that you use to emphasize how little of something that there is. For example:

I'm not even supposed to be talking to you, much less helping you.

This means that the speaker shouldn't talk to the listener. Helping the listener is even less acceptable than talking to her.

The town I grew up in doesn't even have a grocery store, much less a shopping mall.

If the town is so small that it doesn't have a grocery store, it's certainly not possible for it to have a shopping mall.

You can "shoot" something, like a target, an animal, an enemy, etc:

Oh my God! Someone shot him!

But you can also "shoot" a gun:

Another word to use in this situation is "fire":

No, I've never fired a gun in my life!

hunting past perfect
Print this Lesson

“He went on for like twenty minutes about how his neighbor is putting in a swi...”