Lessons Sir, I think we have an issue. 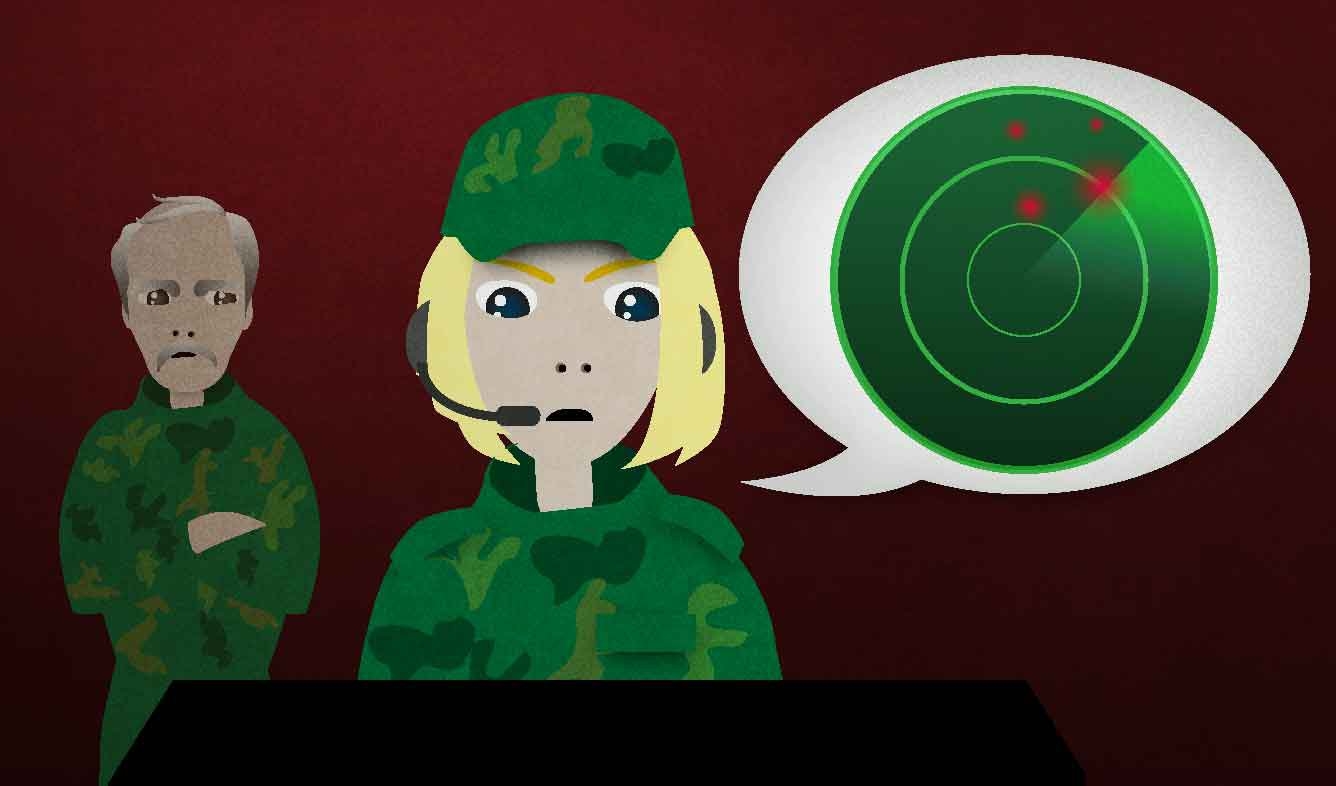 You're watching an action movie. A soldier on a battle ship is looking at a radar screen and sees some objects flying toward the ship. She says this to the commander.

Sir, I think we have an issue.

A higher-ranked female officer might be called "Ma'am", or "Sir", depending on the customs of the organization.

We have an issue.

When a problem occurs that affects a group of people, you can say "We have a problem."

Uh oh, we have a problem.

The phrase "We have an issue" means the same thing, but it's a little more restrained. In other words, an "issue" doesn't sound as bad as a "problem".

“I considered going into medicine, but I decided that I wanted to do something...”

“We need to think about this from the customers’ point of view.”