Lessons Sylvia, where do you stand on this?

“Sylvia, where do you stand on this?” 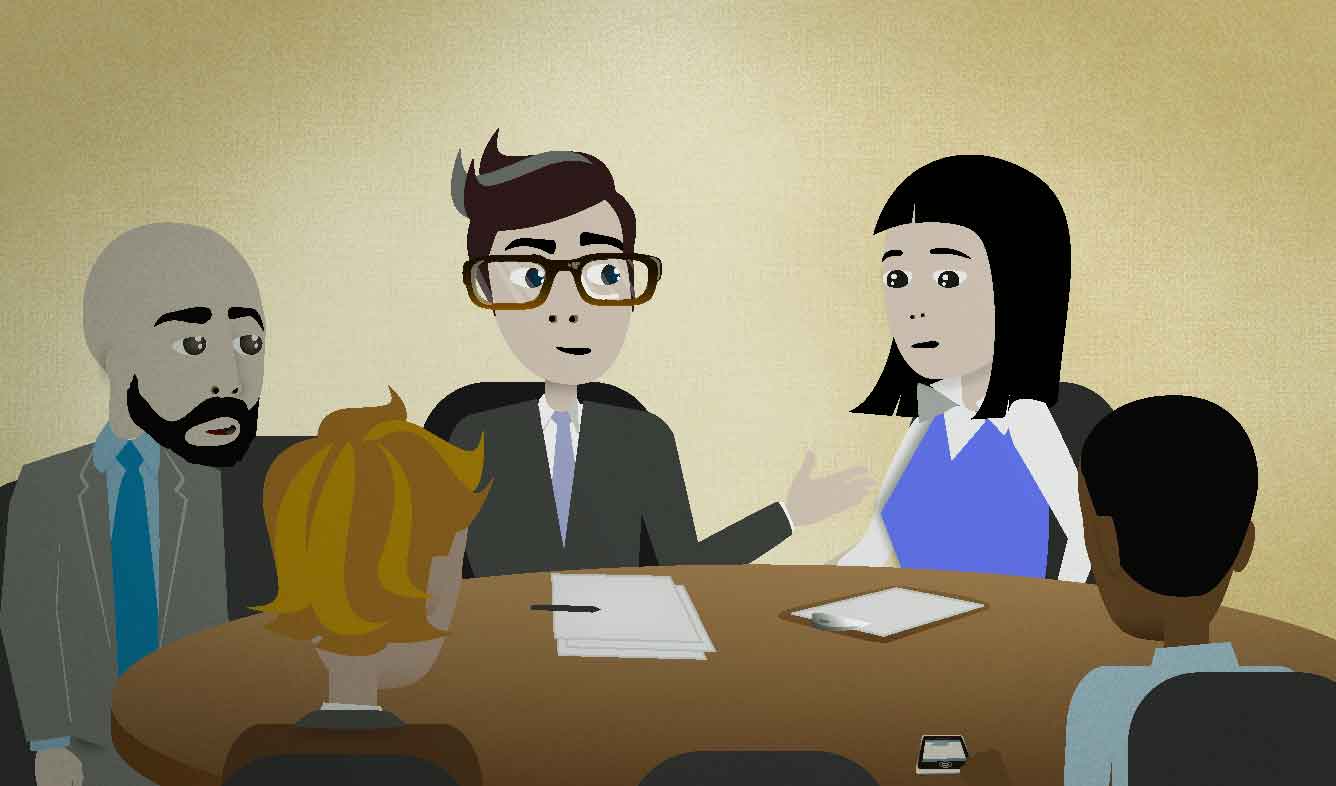 You're leading a meeting at work to discuss a major business decision. Most of the people in the meeting have given their opinions and there is some disagreement. You want to ask one of the people who hasn't given an opinion yet, so you ask this.

Sylvia, where do you stand on this?

Where does (someone) stand on (an issue or debate)

English speakers often compare opinions to positions or locations in an imaginary space. For example, you can call a person's official opinion their "position":

Debates and disagreements have "sides", which you can imagine as people standing on opposite sides of a room to show which idea they agree with:

Why are you taking her side?

A. Whose side are you on?

And when you ask someone "Where do you stand?" it means "What's your opinion?" or "What side of this debate are you on?" You identify the question or the topic with "on":

It's hard to tell where she stands on this topic.

There's also a noun for talking about where someone stands on a topic. It's "stance". Your "stance" is similar to your "opinion" or "position":

What's her stance on the topic of immigration?

We use "stance" and "Where do you stand?" in business discussions, political discussions, academic debates, and other formal situations.

When people are discussing a problem or situation, they commonly refer to it as "this":

What are we going to do about this?

How long do you think this is going to last?

“You can't just sit around feeling sorry for yourself forever.”

“I didn't bring any workout clothes.”