Lessons These readings are off the charts! 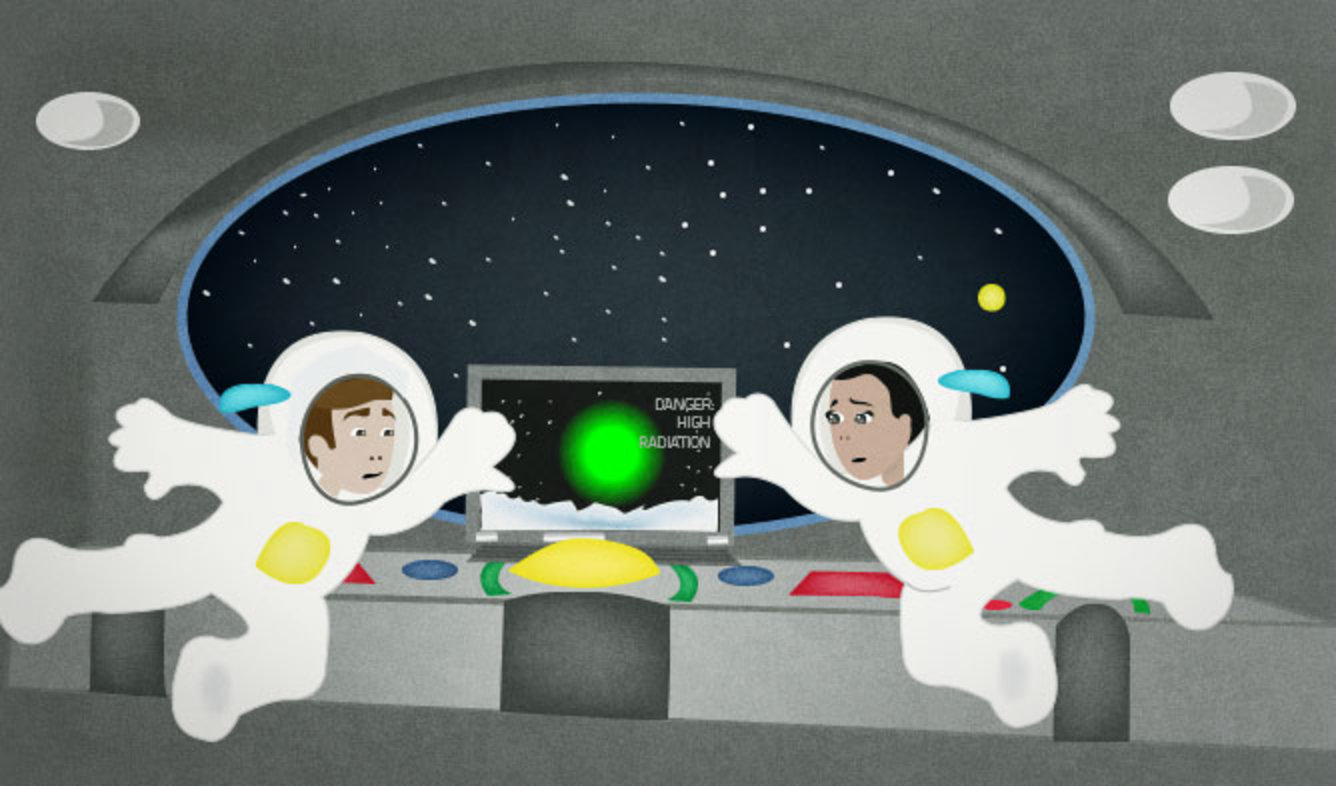 You're watching a science fiction TV show about space explorers. The characters find a strange object in space that's releasing a lot of radiation. One character says this while looking at a computer screen.

These readings are off the charts!

Some scientific instruments have "readings", which are the information that the equipment shows to the person using it.

(something) is off the charts

When a value is too high to be measured, you can say that it's "off the charts". For example:

The last earthquake was pretty bad, but that one we had five years ago was absolutely off the charts!

To understand this phrase, imagine that you made a graph or chart of all of the normal values of something, like the strengths of all the earthquakes that have occurred in a region. An "off the charts" value won't be able to fit onto the graph.

You can also say that a value is "off the scale".

space on TV
Print this Lesson

“This guy over there with the dreadlocks, Johnny... he's kind of the boss's ri...”

“It's about this seemingly normal suburban couple who are actually undercover ...”