Lessons This one is relatively inexpensive.

“This one is relatively inexpensive.” 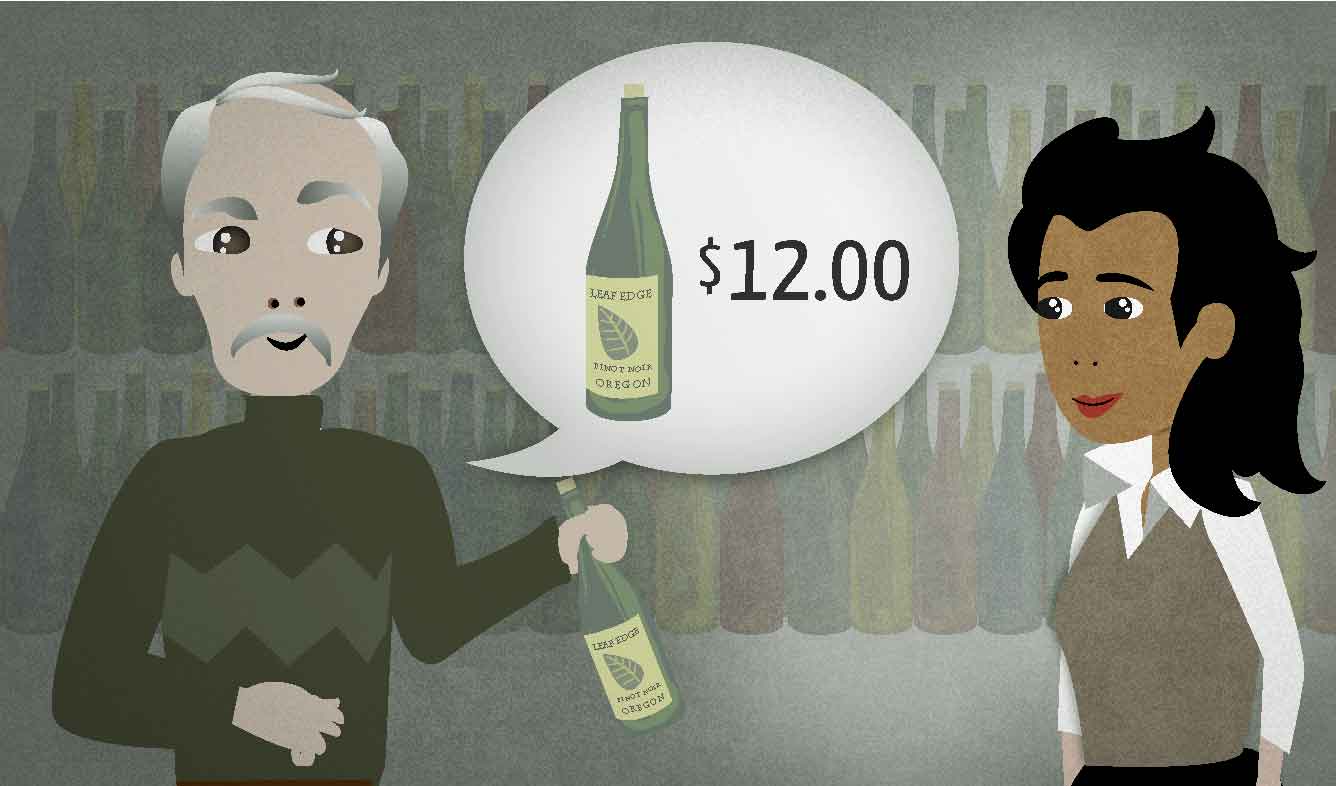 You're shopping for wine at a wine store. You want a wine that's good but not too expensive. The store employee makes this recommendation.

This one is relatively inexpensive.

Use this expression when you want to compare something to other things of the same kind.

For example, if you say that a wine is "relatively inexpensive", it means that it's cheaper than a lot of other wines that are of similar quality. The price might still seem expensive to the customer, but it is "relatively" cheap compared to those other wines.

Some adjectives which often appear after "relatively" are:

relatively easy (to do something)

The word "cheap" can have a slightly negative connotation. You call things that are low quality "cheap":

I ended up spending the night in a cheap hotel.

But "inexpensive" doesn't have the same negative sound, so it's good to use if you work at a store and want to tell customers about a cheap item.

The letters "in-" are used at the beginning of several words to mean "not ___". In this example, "inexpensive" means "not expensive". Here are some other examples:

Use "this one" to talk about something that's close to you right now, or very recently. For example:

Have you seen this one? (Pointing at a video on your computer)

Why do you need "one" with it? "This" and "that" can also be used by themselves:

People use "one" when they're choosing one thing out of a group. It's like you're saying "this one, not the others".

“It hasn't really sunk in yet.”

“I had nothing to do with that.”